The Riding of Parry Sound - Muskoka

The CTV News Election Desk has declared Conservative incumbent Scott Aitchison the MP-elect for the riding of Parry Sound-Muskoka with 47.7 per cent of the vote. This will be Aitchison's second term. 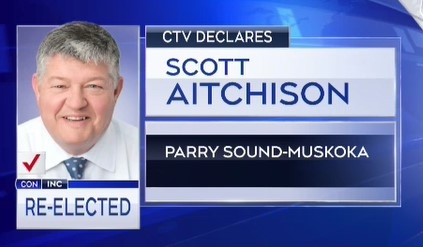 Scott Aitchison is the incumbent Member of Parliament for Parry Sound—Muskoka in Ontario having won his first term in 2019 after former Conservative turned Independent MP Tony Clement retired. During his first term, he was a member on more than a dozen parliamentary associations and interparliamentary groups. He did not sponsor any bills or motions in the last two years. 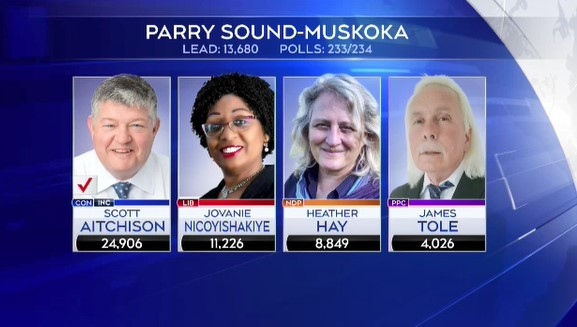 Voter turnout in the 2021 election for this riding was 60.8 per cent and doesn't included electors who registered on election day.

There are 234 polling stations in the riding.


What’s the most important local issue and how will your party address it? 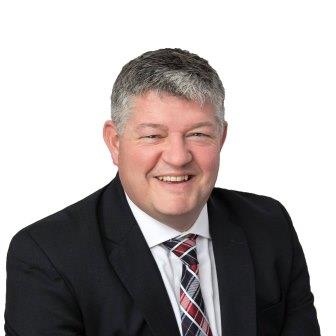 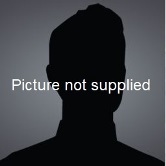 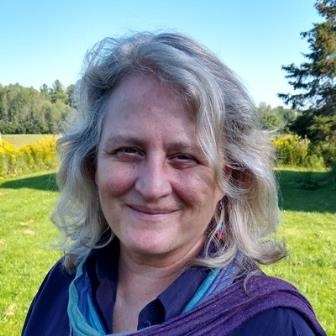 Heather Hay (NDP) The lack of affordable housing is the main issue facing our riding. We live in an area where $80 million+ is spent building a single cottage and a woman fleeing violence with her children is told the shelter is full and the district offers money to purchase a tent. Housing programs that require matching funds from municipal governments exclude rural communities with smaller budgets increasing the rural/urban divide. The NDP is committed to building 500,000 affordable homes and waiving the federal portion of the GST for affordable housing. I would advocate for interest-free loans for rural municipalities to invest in safe, affordable housing. 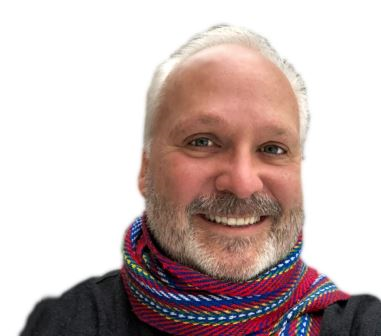 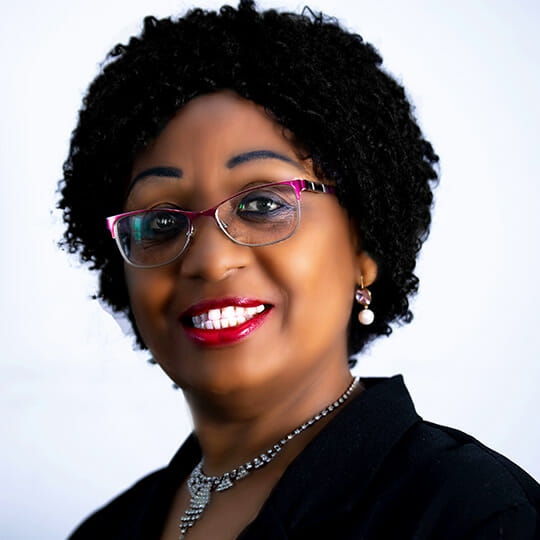 Daniel Predie Jr. (IND) As an Independent Member of Parliament candidate for Parry Sound-Muskoka, the most important local issue is the corrupt legal exploitation of our real estate and rental markets through an also total corrupt legally exploited for immigration. Our Canadian immigration was to be for the betterment within our Dominion of Canada and not so lawyers and or their legal puppets could also get rich, etc., from the corrupt legal exploitation of landing and registration fees associated with immigration. As stated, while canvassing, the only way to bring closure through conviction before justice will be to naturally, non-lawyer, non-legally, reverse, past and present, this corruption inflicted through all legal exploits within Canada. 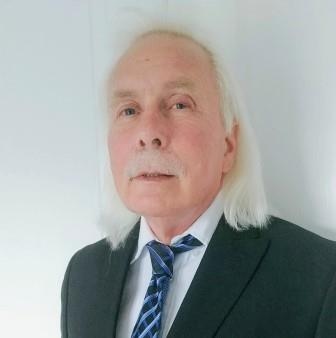 James Tole (PPC) Housing is primarily a provincial or local responsibility and federal involvement has only resulted in distorting the market. The federal government can't change provincial or municipal zoning laws, but it can stop contributing to the overheating of the housing market in different ways.

A People’s Party government will:

How important an issue is climate change and what approach would your party take to address it?

Heather Hay (NDP) The most critical part of the NDP’s platform is the comprehensive plan we have to tackle the climate emergency. COVID-19 tragically made us aware that pandemic readiness is key to the defence of our national health and economy. And reform of long-term care is desperately long overdue, but we can’t be detoured from the environmental crisis we face. While it is important to work with the other parties to take the actions necessary to protect our environment for future generations the priority has to be working with First Nations, Metis, and Inuit peoples in a true nation-to-nation relationship. Trudeau bailed on his promise for clean water and bought a pipeline and the Conservatives deny the climate crisis is real. We can’t afford to play politics while our planet burns. The NDP will show the leadership to cut emissions by more than half and meet the 1.5-degree target that scientists say is necessary to prevent catastrophe. We will create good-paying jobs retrofitting buildings and investing in clean energy.

Daniel Predie Jr. (IND) Weather modification then leading to climate change is an important issue. As stated by University of Ottawa’s Emeritus Professor of Economics Dr. Michel Chossudovsky on July 8, 2018: Why are we spraying things into our atmosphere without the people being aware of it? Why is it such a secretive issue? Should we not know about it?- Ottawa Professor Blasts The U.S. military For “Owning The Weather” For Military Use By Arjun Walia Collective Evolution Staff Writer To deal with climate change from weather modification. To properly address any of this harm being inflicted upon our environment, as an Independent, I would first have naturally investigated, non-lawyer and non-legal, how the corrupt legal exploitation of weather modification may be impacting climate change within Canada. I would first start with the legal statute, the Weather Modification Information Act [Canada], there is also the Weather Modification Information Regulation [Canada], by sitting with the administrator and inquiring into who may be modifying the weather within Canada.

Heather Hay (NDP) The pandemic has taken a toll on Canadians. Canadians have sacrificed enough and shouldn’t have to pay for the recovery. The billionaires and corporations that profited from the pandemic – they should pay. We need a prime minister who stops protecting them and who fights for us instead. Investing in people and the broken systems that have been gutted by previous governments in the name of "deficits" will build a stronger Canada for future generations.

Daniel Predie Jr. (IND) Deficit spending is a distraction, a red herring if you like, to the bigger issue and that being the debt. The corrupt legal exploitation of our tax dollars even through these privately incorporated political party businesses advancing their legal allegiances during the pandemic is a huge priority for me. Just like the corrupt legal exploitation of our tax dollars, also without any transparency, through the privately incorporated Canada Revenue Agency business and not going after offshore tax havens has always been a huge priority for me. The only thing stopping us from holding to account any and all corrupt legal exploitations taking place within Canada is the legal-overlapping-collusion-conspiracy that legally takes place starting with these privately incorporated political party businesses, while their members, also a haven for lawyers, who are even permitted full legal indemnification, that somehow got unfettered control over our tax dollars. With this all being stated here there is absolutely nothing stopping Independently elected men and or women, who got no, whatsoever, privately incorporated legal allegiances, in going after any and all fiscal, past and present, corruption within Canada and getting back every cent with interest.

James Tole (PPC) Debts and deficits are nothing more than deferred taxes on our children and grandchildren. Instead of buying votes with borrowed money, a responsible government should aggressively cut spending, balance the budget as quickly as possible, and then lower taxes in a prudent manner to put money back into Canadians’ pockets.

A People’s Party government will:


Here's what has happened in the last two elections in the Parry Sound-Muskoka riding: 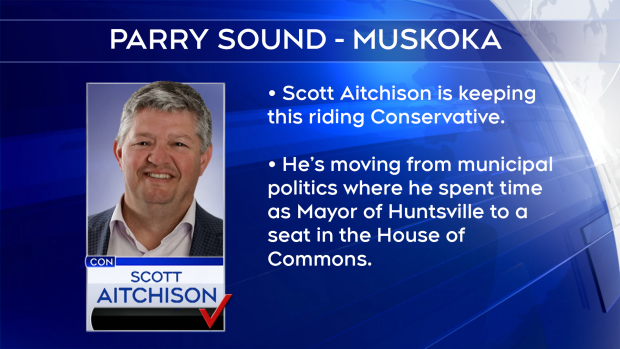 Scott Aitchison received 41.9% of the vote. 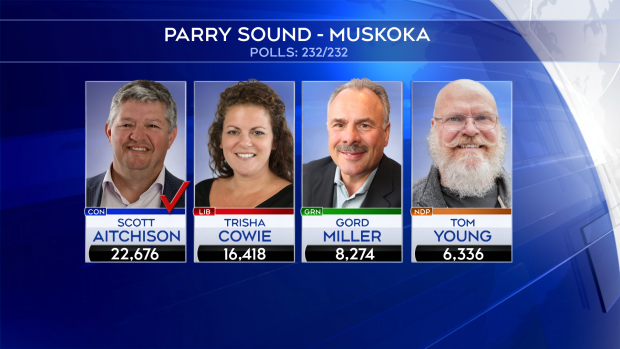 Elected in 2015, incumbent Tony Clement retired after leaving CON caucus and did not run in the 2019 election. 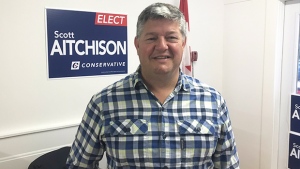 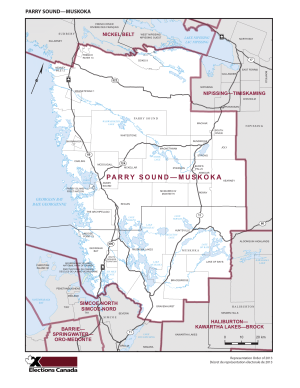