The Riding of Nipissing - Timiskaming

The CTV News Decision Desk has declared Liberal incumbent Anthony Rota MP-Elect for the Nipissing-Timiskaming riding with 37.3 per cent of the vote. This will be Rota's sixth term. 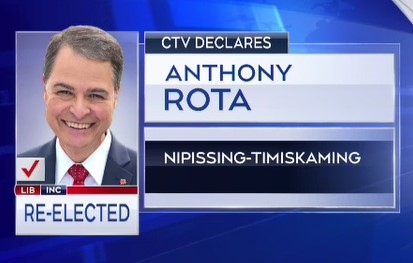 Anthony Rota was first elected to the House of Commons in 2004.

Rota served as the chair of the subcommittee on Veterans Affairs of the Standing Committee on National Defence during his first term, as vice-chair during his second term, as well as Liberal Party of Canada Caucus Chair.

In December 2015, Rota was appointed Assistant Deputy Speaker and Assistant Deputy Chair of Committees of the Whole and is currently a member of 10 different parliamentary associations and groups. He did not sponsor any bills or private members' motions during the last session, but jointly seconded a standing order to the creation of Italian Heritage Month.

He became a political science professor at North Bay's Nipissing University in 2011 and also serves as the school's director of governmental relations.

Rota is a previous North Bay city councillor and president of the North Bay Chamber of Commerce.

In 2019, he became Speaker of the House of Commons. He also chair of the board of internal economies. 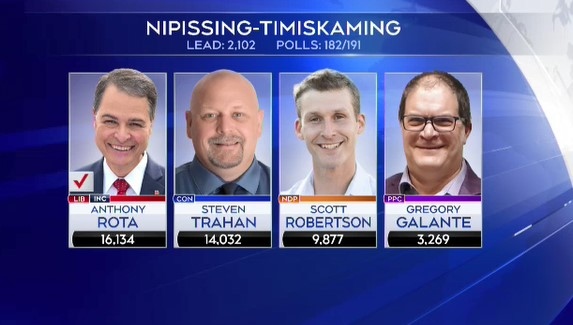 Voter turnout in the 2021 election for this riding was 57.5 per cent and doesn't included electors who registered on election day.

There are 206 polls in the riding. 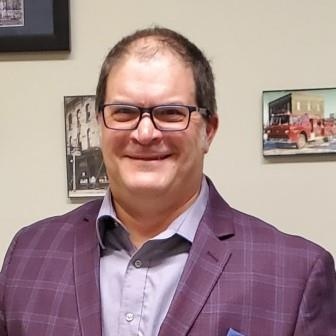 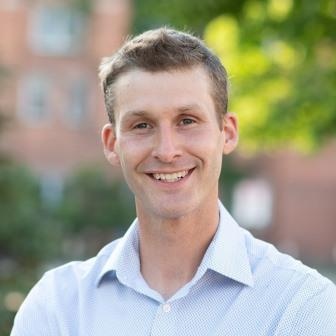 Scott Robertson (NDP) I've knocked on thousands of doors all over the district between Temiskaming Shores to Mattawa and the top issue I hear about is housing affordability. Many people are paying more than 50 per cent of their income on rent and there is nearly zero rental vacancies across the district. We've heard about 30-year-old workers living in their parents' houses because they are priced out of the housing market. The NDP wants to tax the very rich, highest earners, and largest multi-national companies who have profited from the pandemic and close tax evasion loopholes in order to raise tens of billions of dollars to pay for a massive investment in affordable housing. We are committing to address the critical shortage of affordable housing by building 500, 000 new affordable over ten years with work starting immediately. 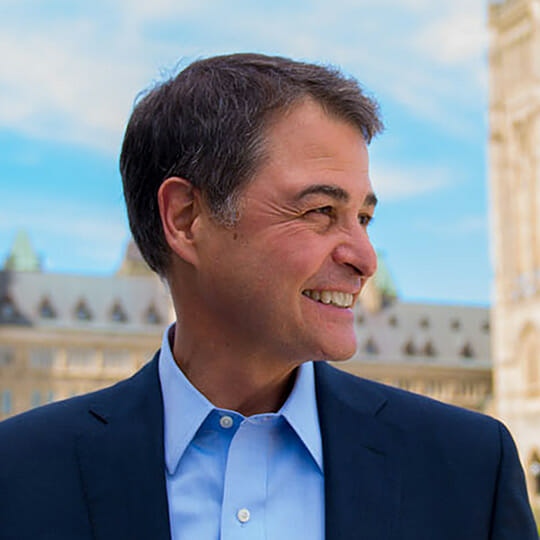 Anthony Rota (LIB) Economic Recovery is a major focus. Over the last few years, I have worked with municipalities and local economic development departments to bring new funding, new businesses and keep existing businesses going to the riding. As we come out of COVID-19, I want to see that support continue to grow. One of the ways to accomplish this is with FedNor now being a standalone economic development agency, meaning the possibility for investing in northern Ontario is greater than ever before. We need to continue to invest in bringing high-speed internet to our region. We need to make early learning and child care more accessible by investing in $10 a day child care. And we have to take care of our seniors by working with the provinces and territories to train up to 50,000 new personal support workers and raising their wages. In all these actions, we have to ensure that it is all done through the lens of fighting climate change. 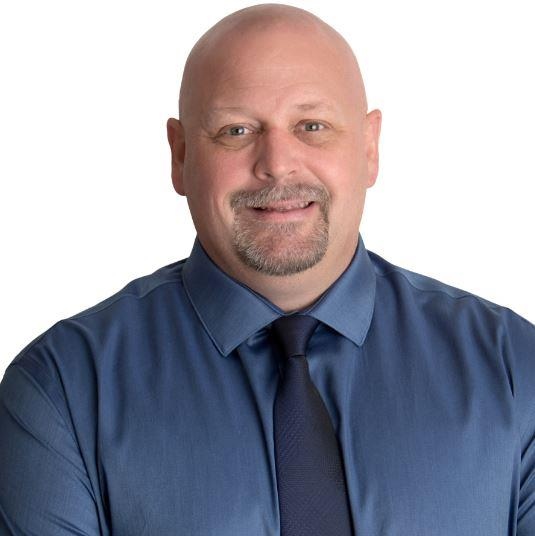 Scott Robertson (NDP) The NDP will immediately legislate a ban on fossil fuel subsidies and redirect those billions of dollars into immediate investments in a just transition for workers towards green energy projects, Canadian production of zero-emission vehicles, and other low-carbon industries.

Anthony Rota (LIB) Climate Change is the greatest long-term threat that we are dealing with and it will require bold steps to manage. We’ll start by creating green jobs in communities across Canada, including here in Nipissing-Timiskaming. We will cut pollution in heavy industry and make sure the oil and gas sector is net-zero by 2050. Ending plastic waste by 2030 is another major target as we are banning harmful, unrecyclable single-use plastics. A circular economy eliminates plastics and other materials from our environment. As well, we will work hard to protect more of our nature, including creating 10 new national parks. We have a responsibility to act, to protect this nature for today and for the next generations of Canadians. Climate change is by far the most important issue and the plan to reverse it must be integrated into all that we do.

Scott Robertson (NDP) The NDP believes that as part of our recovery from the pandemic, that now is the time for massive investments in social infrastructure such as affordable housing, pharmacare, childcare, and mental health, to name a few. This is what the residents of Nipissing-Timiskaming are demanding, and we are fighting for them. In other words, we need to use all of the financial levers available to the federal government. While all of the parties are promising deficit spending, we're the only party that is serious about balancing that spending with significant revenues. The NDP plan is clear about who should be helping to pay for the recovery and that's the very rich and the massive multinational corporations who avoid paying taxes in Canada and those who have profited the most from pandemic conditions. We will raise tens of billions of dollars over the parliamentary session by implementing our tax plan which includes:

Anthony Rota (LIB) While the pandemic has required an unprecedented amount of investment in order to stabilize the economy, those same advantages that positioned Canada so well before, are still intact. This gives Canada a unique opportunity to build back better. Our plan focuses on investing in people, innovation, and communities in order to position Canada as a leader in clean growth and to be a healthier, fairer, and more prosperous society. By doing this, we will make the Canadian economy more resilient, productive, and sustainable and, most importantly, grow the middle class. We have built a provision for risk into our planning framework. Given the unknowns and evolving natures of the pandemic, and other factors, we have included a $15 billion provision for potential deviations over the next two and a half years.

Here is what happened in the last election in October 2019: 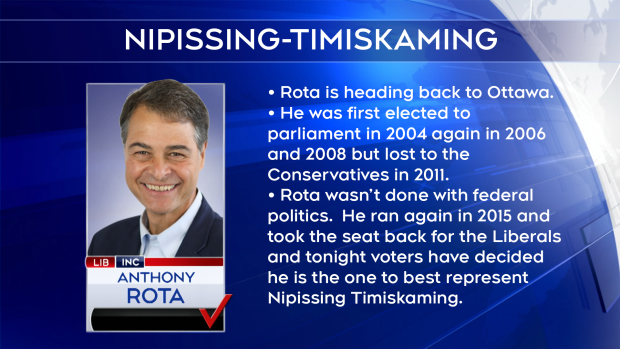 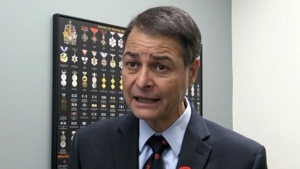 Veteran MP Anthony Rota is returning to the House of Commons, the CTV News desk has declared.