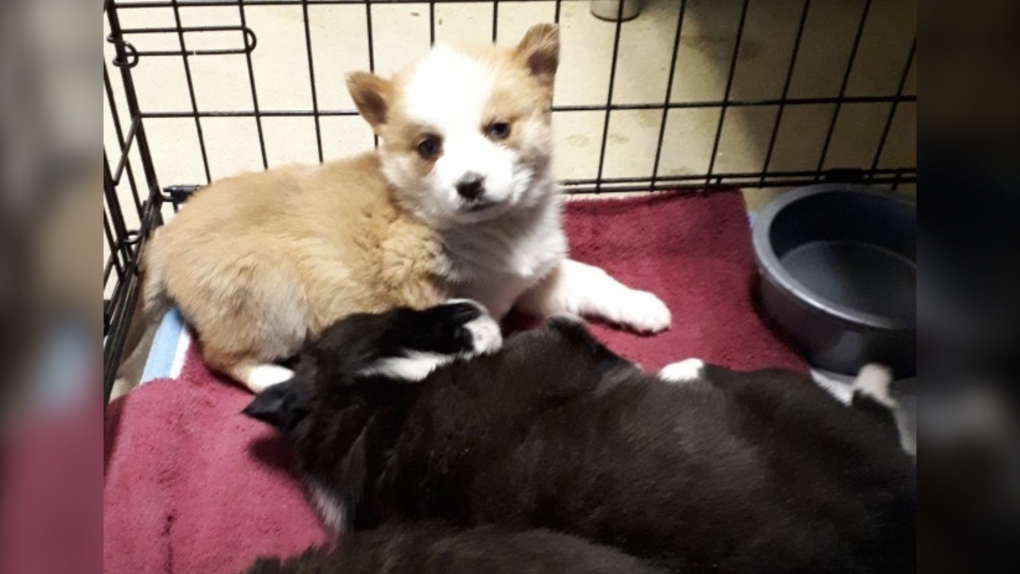 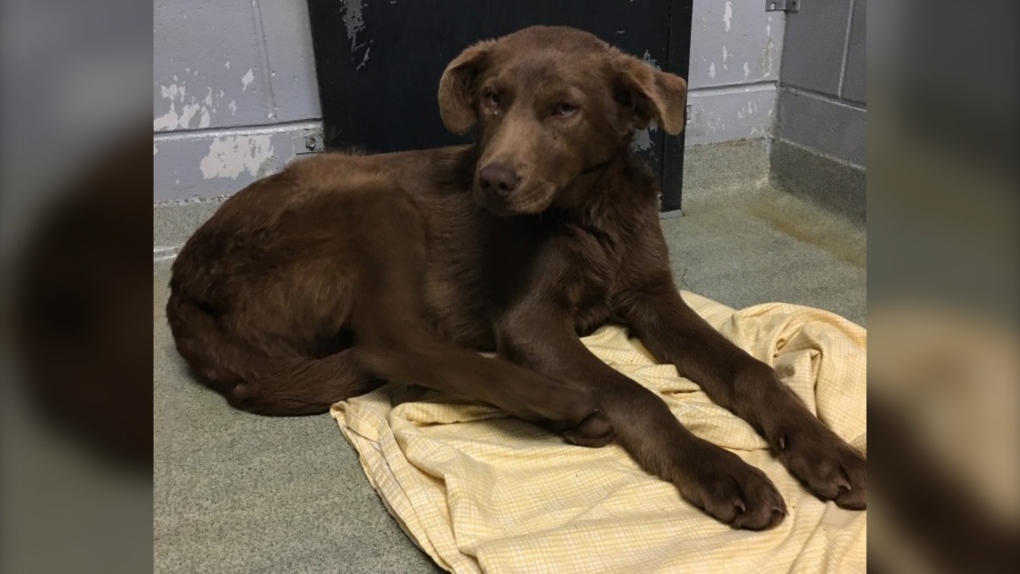 Chocolate lab was one of 87 dogs and puppies that will be looking for a new home. (Supplied) 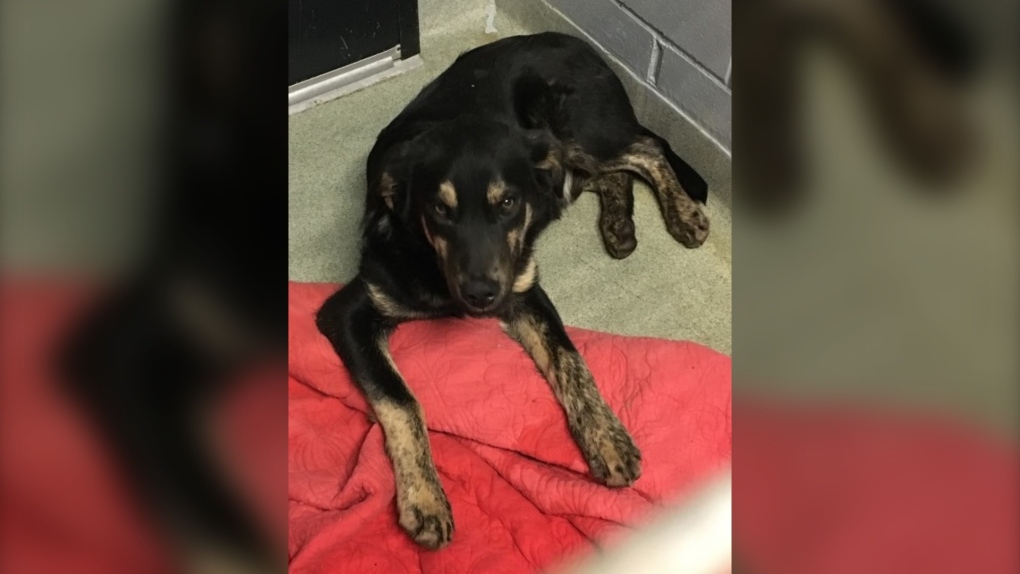 As part of a transfer program they have been involved with since 2018, a group from North Bay brought the Pet Valu Animal Rescue Express up near the Ontario-Manitoba border, where they picked up the dogs from Manitoba Underdogs Rescue.

Most of the animals rescued by the Winnipeg-based group come from Indigenous communities located in northern Manitoba.

"We made it back safe and sound with 87 dogs total. Everyone is happy and healthy, being vet checked and will hopefully be available for adoption soon," said Janet Bredin, shelter manager for North Bay & District Humane Society.

Bredin says the team from North Bay had help from partner facilities to house the dogs overnight during travel.

She also says there is a team of in-house support at their home base to help with the new arrivals.

Bredin says the rescues are a mix of both puppies and adults. 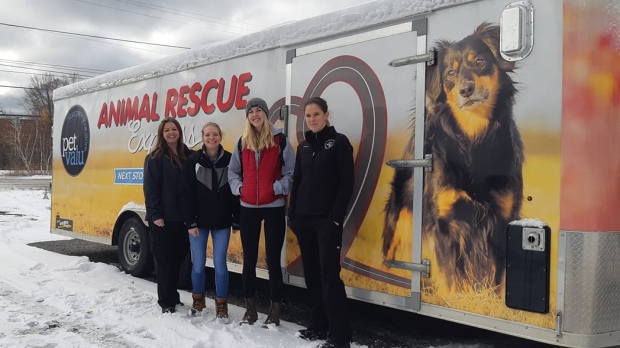 NORTH BAY -- A team from the North Bay and District Humane Society is returning Monday from a trip to Dryden, Ont. to pick up dozens of dogs and puppies from that need to be rehomed.

The humane society says the dogs being transferred are coming from Indigenous communities in northern Manitoba that are currently at Manitoba Underdogs Rescue, based in Winnipeg.

Staff left Friday afternoon for the small community of Dryden, which is roughly two hours away from the Ontario-Manitoba border.

The transfer program began in 2018 and so far this year, the North Bay Humane Society's Pet Valu Animal Rescue Express has done more than 10 transfers involving over 450 animals.

The staff is expected to arrive back in North Bay on Monday afternoon.

Each of the dogs will undergo a health check and receive medical care, including spay-neuter services, before finding homes through the humane society and its partner network.

"Our organization is committed to finding loving, forever homes for all animals," says Janet Bredin, shelter manager for the North Bay and District Humane Society. "The Pet Valu Animal Rescue Express has made it easier for us to reach out to shelters and rescues and help in a meaningful way, including transferring animals to places where they have a chance at a better life."

The trip is expected to take 35-hours round trip.