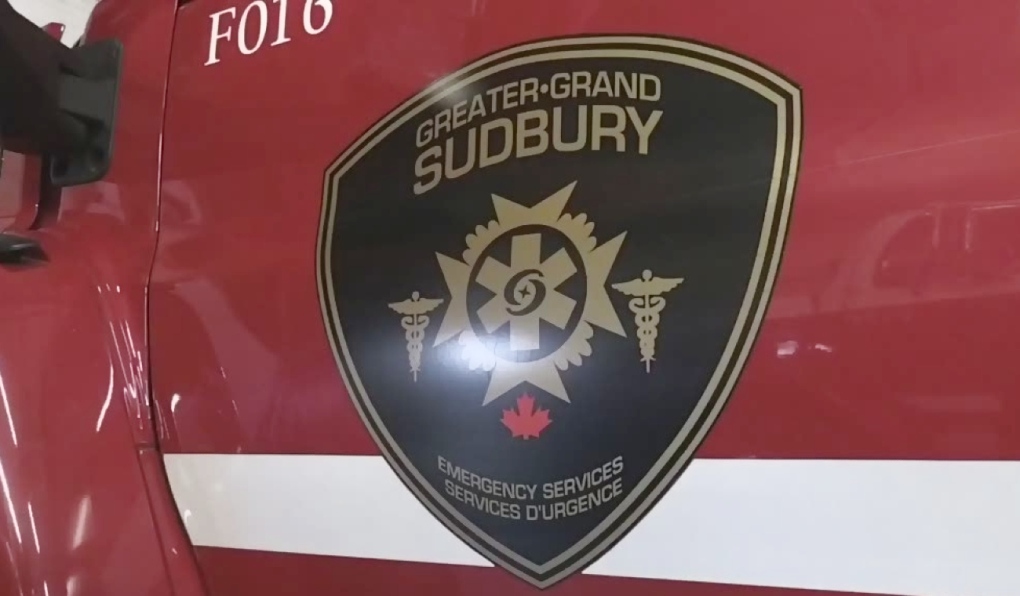 The battle between volunteer and career firefighters in Greater Sudbury has spilled out into the open again, with the city releasing a detailed sequence of events of its response to a May 2017 tragedy on Suez Drive in Hanmer. (File)

SUDBURY -- The battle between volunteer and career firefighters in Greater Sudbury has spilled out into the open again, with the city releasing a detailed sequence of events of its response to a May 2017 tragedy on Suez Drive in Hanmer.

Patrick Roussel was killed May 27, 2017, when the car he was in collided with another vehicle. The driver of the vehicle Roussel was a passenger in was later sentenced to five years for impaired driving.

Published reports have accused Greater Sudbury of not dispatching auto extraction equipment from a volunteer fire station in Capreol in favour of calling in full-time firefighters from Valley East.

Marc Morin, chief steward with the Sudbury Volunteer Fire Firefighter Association, was quoted in those reports as saying the city was trying to justify the need for more full-time firefighters.

Morin has since been fired for the comments he made in the report. The Christian Labour Association of Canada, which represents volunteer firefighters in the city, is grieving the dismissal.

"There is no desire to causes any undue harm to any of the parties involved," Walchuk said. "That being said I think the questions that are being raised are fair questions that our chief steward has raised and we will defend his right to do so and I think that's an important outcome. Ultimately, he's been terminated for asking questions about an incident."

"On the 25 of March 2021, a representative for the volunteers, specifically the chief steward, was terminated for speaking out against fire service administration," says an online petition opposing the dismissal.

"Now in 2021, the optimization plan is once again entering the public spotlight; a plan that was never accepted by council has continued to move forward by the same fire services administration of 2017 that refuses to accept council’s dismissal of it."

On Friday, the city released a detailed sequence of events to counter what it calls "misinformation" that has been published about the 2017 tragedy.

"The family of the victim was informed of the city’s intent to release this information prior to public issue," Greater Sudbury's release said.

It was going public with the information because media reports that have been published are causing harm, the release said.

"The misinformation in the public has caused significant emotional distress to everyone involved. We hope these details clarify the events that took place that night and end the turmoil caused by these inaccuracies," the release said.

"First and foremost, there are reports that it took responders 30 minutes to arrive on scene, and there could have been a different outcome had the Capreol Station been dispatched. This is 100 per cent false. As noted below, responders were on scene within approximately six minutes. Dispatching Capreol Station would not have changed the tragic outcome."

The Hanmer station was the closest to the incident, the city said, about three kilometres from Suez Drive.

"Our computer aided dispatch (CAD) system is designed to respond to all emergencies with the closest fire truck, and when required, additional fire trucks which carry the required equipment for the specific emergency," the release said.

"These systems are based on a variety of data points to ensure the best and fastest possible response to all emergencies in our community."

And refuting reports that the Capreol volunteer station had the required auto extraction equipment, the city said that equipment is "a combination-tool, which can be used in specific and limited circumstances. The equipment at Capreol would not, however, been effective in the circumstances encountered on Suez Drive that evening, and would have required additional tools and equipment be used at that scene.

In 2018, that equipment in Capreol was upgraded and "a full-set of auto extraction equipment was placed on the Capreol fire truck and the addition of this station to all extrication incidents in the Suez Drive area was completed," the release said.

"This decision recognized that the Capreol Station covers a large area north of Capreol for which they are closest responding station."

The incident is the latest in a series of public battles between full-time and volunteer firefighters since the release of a failed fire optimization plan in 2017.

That report called for closing some volunteer stations and hiring 58 full-time firefighters to ensure consistent response times across Greater Sudbury. But expensive and controversial, the plan was dropped later that year and former Fire Chief Trevor Bain, who proposed the plan, left his position a short time later.

The union representing full-time firefighters, Sudbury Professional Fire Fighters Association, later made a complaint against Ward 2 Coun. Michael Vagnini and Ward 3 Coun. Gerry Montpellier, accusing them of harassing Bain during public meetings on the optimization plan. Vagnini was cleared but Montpellier was not.