Forest fire near Gogama finally out 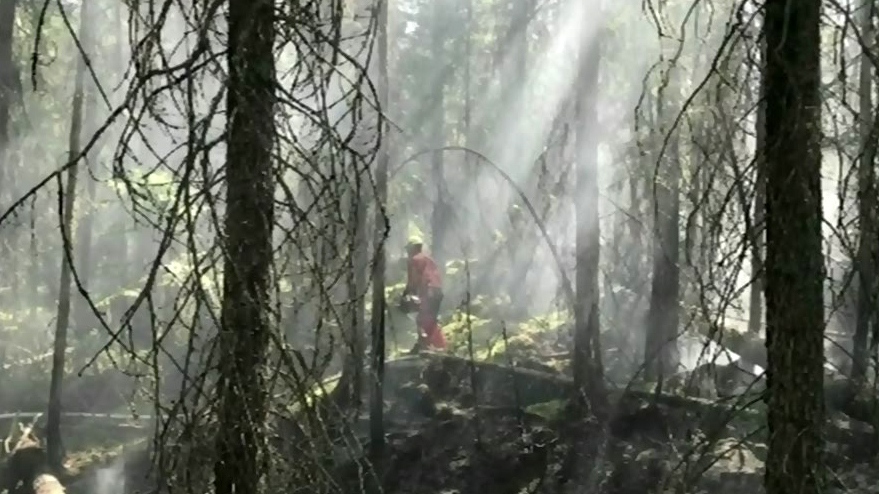 After nearly two months, the forest fire called Timmins 2 has been extinguished.

It began June 6, west of the northern Ontario town of Gogama, and burned 4,645 hectares of land.

Firefighters with the Ontario Ministry of Natural Resources and Forestry have been working hard to control the wildfires this season.

MNRF officials say there are only two active wildland fires in northeastern Ontario.

Cochrane 10, located southeast of Moosonee, began July 4 and is currently being observed at 74 ha.

The second current active fire, Parry Sound 14, began around 7 pm July 31 and is not yet under control. It is 0.4 ha in size and is south of Magnetawan First Nation and west of Highway 69.

Isabelle Chenard of Ontario MNRF says the Cochrane 10 fire is being allowed to burn for ecological benefits and is just being monitored at this time. She says certain species, such as the Jack pine, benefit from naturally occuring fires. Chenard says the heat from the fire helps Jack pine cones open to release the seeds and repopulates the species.