Forest fire near Gogama being held 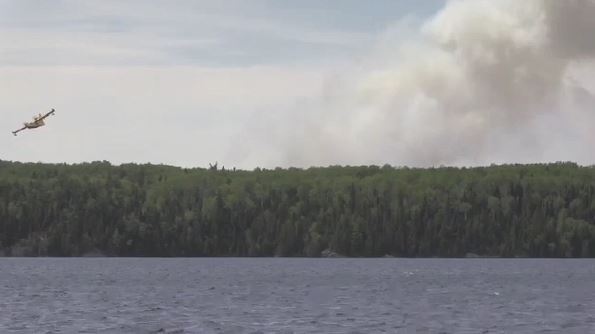 Ontario Ministry of Natural Resources and Forestry has updated the status of the forest fire burning up near Gogama.

Previously classified as ‘not under control,’ it is now ‘being held.’

An official with the MNRF says the status has been downgraded because with the current resources committed to the blaze, it's not likely to spread beyond current boundaries with current weather forecast conditions.