Ontario Provincial Police have announced that they have reclosed Highway 144 between Highway 560 and Highway 661 due to poor visibility in the area.

The highway was closed Saturday afternoon due to poor visibility as a result of an ongoing wildfire.

Early Saturday afternoon, officials with the Ministry of Natural Resources and Forestry issued a voluntary evacuation of Gogama.

Officials with the MNRF say the fire has grown to 300 hectares in size.

Ontario Provincial Police announced mid-afternoon Saturday that Highway 144 from Highway 560 to Highway 661 was closed due to poor visibility.

Image for @CTVNewsNorthern by @ONforestfires (AFFES/OMNR). A spokesman tells me #Timmins2, 5.5 km west of Gogama is 300 hectares & not under control. 40 are assigned to fight it including water bombers. The fire has reached HWY 144, but no closures yet. pic.twitter.com/1n87AQ0RzR

Since mid-April, there have been several small fires that have been put out throughout the region.

As of Friday, June 7, there are three burning in the north east.

The Ontario Ministry of Natural Resources and Forestry says the newest fire started at approximately 8:45 pm Thursday night west of Gogama and Highway 144.

Residents can see the smoke billowing in the air. 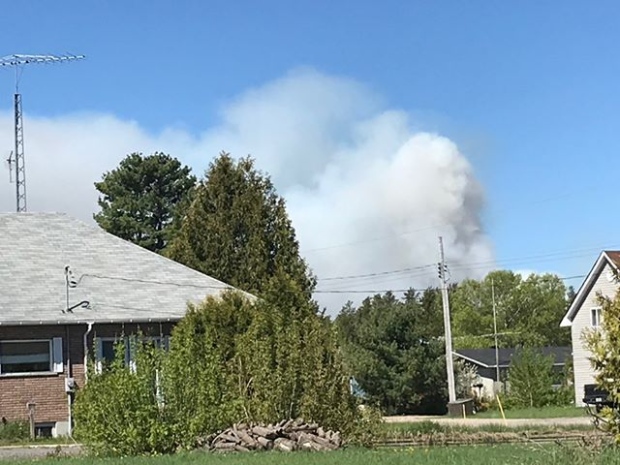 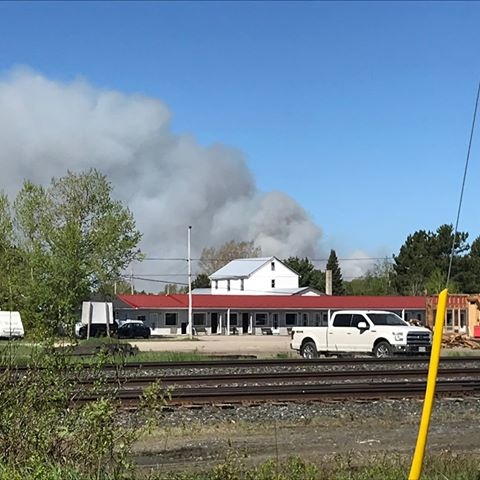 The fire, named TIM002, is not yet under control and has already reached 60 hectares in size. 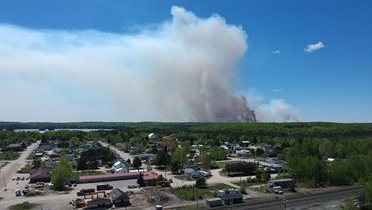 A fire near Kirkland Lake began Thursday afternoon and is being held at 3.4 hectares.

North of Greater Sudbury, a 0.2 hectare fire that began Monday, June 3 is under control.