TIMMIMS -- The issue of homelessness is something Thierry Croussette said he’s been passionate about since he started volunteering at the local Living Space shelter over a year ago.

An electrical technician by day, Croussette said he saw the increase of the city’s homeless population over the years and thought more needed to be done, so he’s now working on a plan to bring more affordable housing to Timmins.

"I was born and raised here and never saw the amount of homelessness that we’d have, until a couple years ago, when it was all around us," said Croussette. "The numbers really shocked me, and that’s what got me wanting to do more." 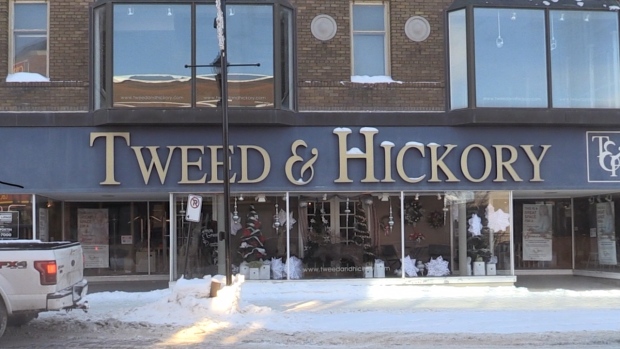 Reports suggest Timmins has a homeless population of as high as 2,000 people.

The Canada Housing and Mortgage Corporation reported Timmins as having a 6.9 per cent vacancy rate in October 2019, with an average rent of $937.

Started as an idea

Right now, he and his wife have been researching provincial and city regulations to incorporate his organization, apply for grant funding, and acquire vacant buildings to repurpose as affordable housing units.

The eventual goal is to acquire the old Tweed and Hickory building in the city’s downtown, which closed its doors in 2015.

Croussette said its central location and choice hangout for some of the homeless population would be a good starting point to get them out of the cold.

"In the northern communities, we have days that are -20 C at warmest, so living in these conditions on the streets is not acceptable," said Croussette. 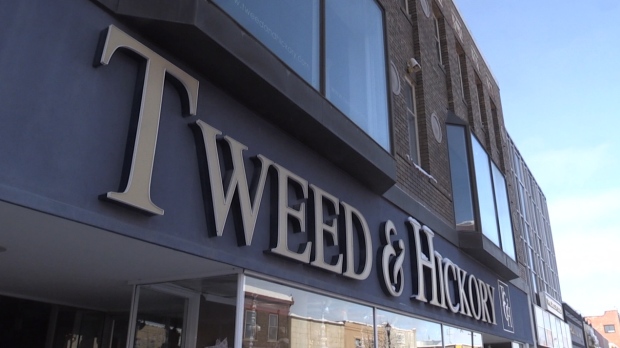 As city councillor Noella Rinaldo points out, the city manages its own affordable housing residences and works with other private agencies to look for ways to house as many people as possible.

She says while the city is always open to new opportunities for affordable housing, there’s a checklist that needs to be addressed.

"We want it to be sustainable," Rinaldo said. "The maintenance of the building has to be to code, it has to be maintained. We want to be sure that, if we’re moving someone in there, that they’re safe and that they’re comfortable." 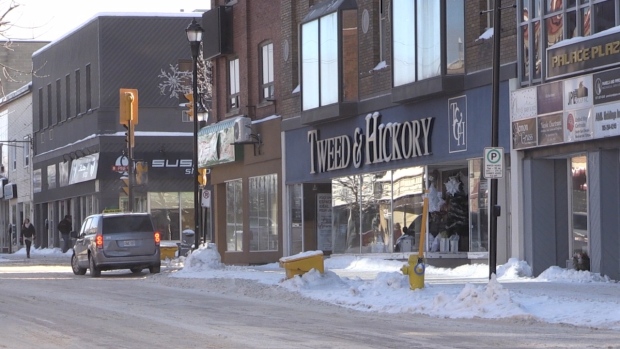 Still in the early stages

Croussette’s project is still in its early stages, as he looks for directors and co-founders to add to his team, so he can start the paperwork of getting the organization incorporated.

He estimates the start-up cost of the project will be at least $2 million, which would go to purchasing a building, renovating it and maintaining it. Croussette said he will need to apply to every grant fund he can and appeal for donations to cover those costs.

He said he will tackle the project in phases, but hopes the city will see one fully operational affordable housing building by winter 2021.

Ideally, he wants to work with other organizations to offer in-house physical and mental health services, which would help reintegrate the residents back into society without having to travel to another social service location.

"Keeping everything more anonymous is going to help them really reach out and get the benefits that their minds and bodies need," Croussette said.