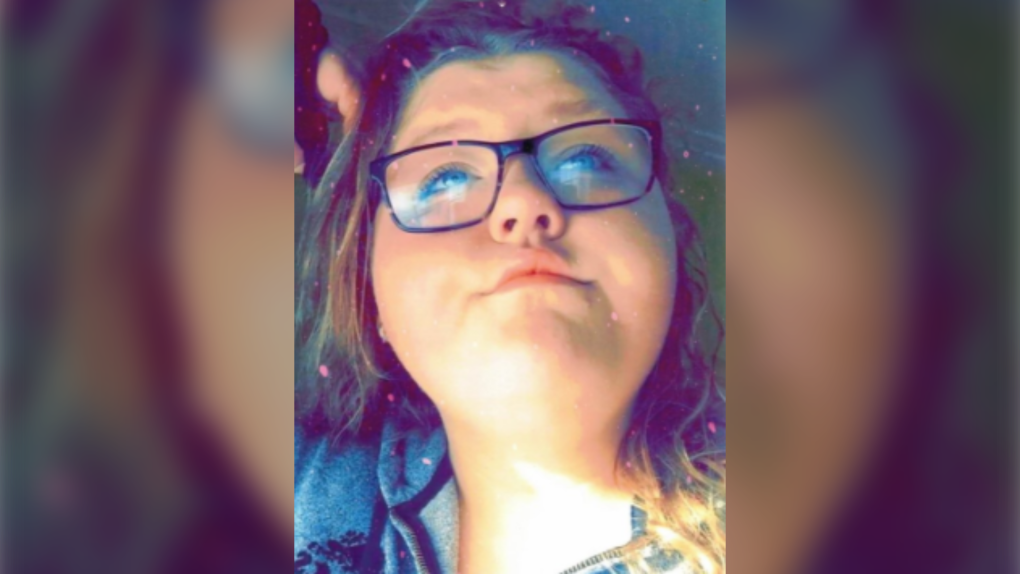 SUDBURY -- A Hearst man has been charged with manslaughter and additional drug trafficking charges involving ecstasy after a teenage girl died of an overdose last fall.

Her obituary said she was an endearing, lovable and reliable young girl who worked with several organizations in the region, including local volunteer firefighters, legion, lumberjacks and Hearst Pioneer Home.

"She had her heart on her hands and was always ready to listen and help her friends," the obituary reads.

Shortly after the tragic incident, police raided a home on Houle Street in Hearst and seized $4,300 in suspected speed and MDMA/Ecstasy. As a result, the 25-year-old accused was charged with two counts of drug trafficking.

The accused has been held in custody and is scheduled to appear in bail court on Jan. 20 in Cochrane.