Two rescued after canoe capsized on lake in Muskoka 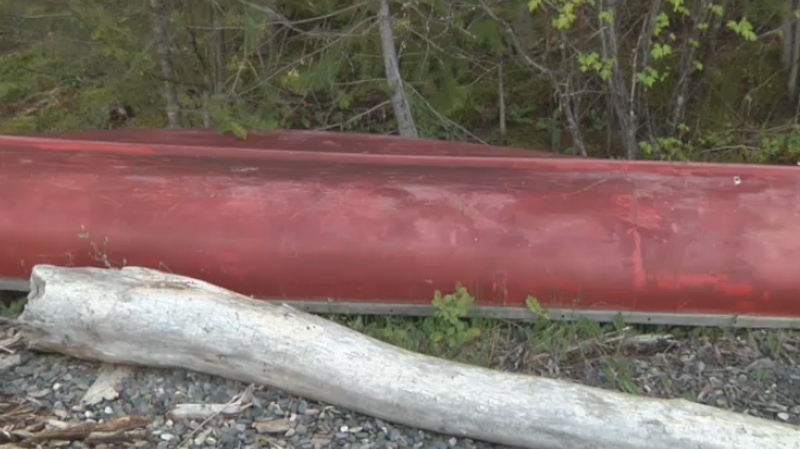 Officers with the Bracebridge detachment were called to the lake in Muskoka Lakes Township around 1:30 p.m. on Sunday.

"Before police arrived, a nearby resident noticed the situation and sprang into action, taking her own small boat out to the area and was successful in rescuing both people by getting them on board her vessel and bringing them to shore," OPP said in a news release Tuesday. "Another resident responded as well and assisted by bringing blankets and recovering the canoe."

It is unclear if the two people in the canoe were wearing life jackets at the time of the incident or how far from shore they were when the boat tipped.

"Police appreciate and credit the actions of the quick-thinking residents with saving two lives," OPP said.

Samantha Bigley, a spokesperson for the Bracebridge OPP, said if the residents hadn't taken action, it could very well have been a recovery situation.