Bracebridge man dies trying to save someone from drowning 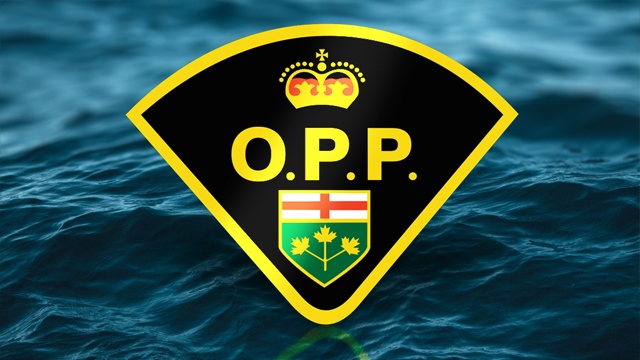 SUDBURY -- It is a tragic end to a heroic rescue attempt.

The body of 51-year-old Kevin Schell, a man who tried to save someone else from drowning in Muskoka River, has been recovered by a police dive team.

Emergency crews were called to Kelvin Grove Park in Bracebridge shortly after 2 p.m. Monday to help with a person in distress at a beach area.

Schell, from Bracebridge, and three women attempted to save an inexperienced swimmer who had entered the water and became distressed.

The swimmer, a 24-year-old Toronto man who was visiting Muskoka with a group of four others, was rescued, but Schell slipped below the surface and out of view.

OPP have corrected the genders of the other rescuers, There were three women, not three men.