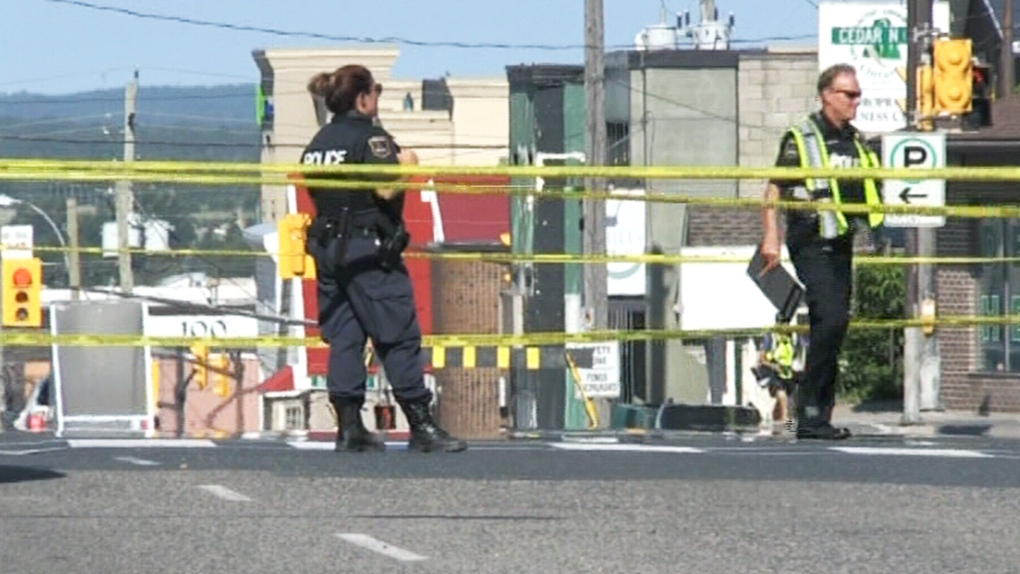 CTV News previously reported that a man in his 70s sustained life-threatening injuries while walking across one of the city's busiest intersections back on July 17.

Timmins police say he succumbed to those injuries on July 19.

CTV News has learned that Robert Ouellette, 70, was the victim in that fatal crash. 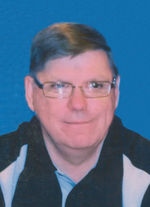 She goes to court in September to answer to the charge.

A celebration of life will be held for Ouellette on Saturday, September 7 from 2 – 4 p.m. at the Miron-Wilson Funeral Home and Reception Centre. In lieu of flowers, the family says memorial donations can be made to the Timmins & District Hospital.