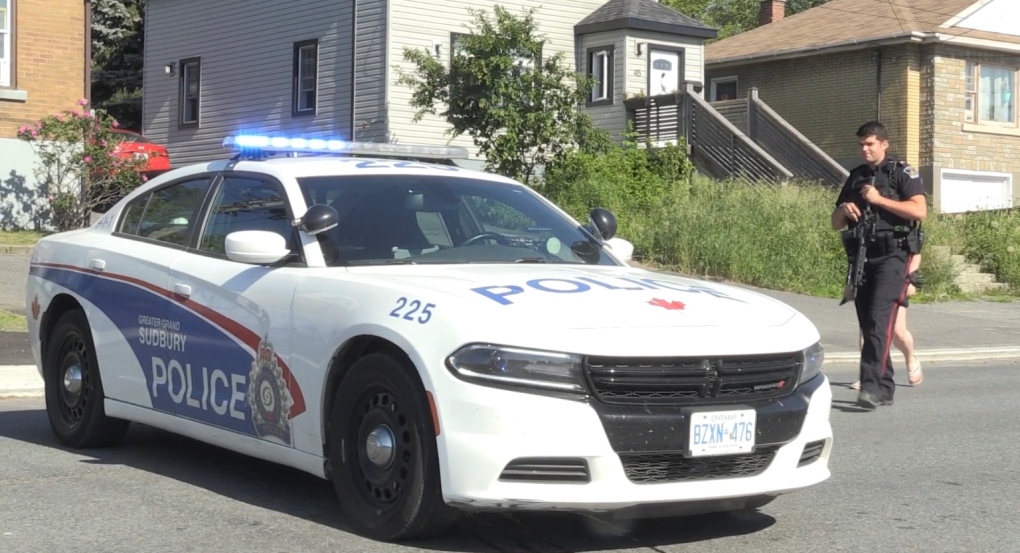 Police are dealing with a man who has barricaded himself within a residence, police tweeted Tuesday morning. (Molly Frommer/CTV News)

SUDBURY -- The man, who was in possession of a weapon, is now in custody, police tweeted late Tuesday morning.

"Investigation is ongoing," the tweet said. "Thank you to the public for their patience in this matter."

Police are dealing with a man who has barricaded himself within a residence, police tweeted Tuesday morning.

Police are asking residents in the Beatty Street area to remain inside their homes as they deal with an unspecified incident.

Few details are available at this hour, but Greater Sudbury Police are on Beatty Street dealing with an incident.

The public is asked to avoid the Donavan-area street while police deal with the matter.