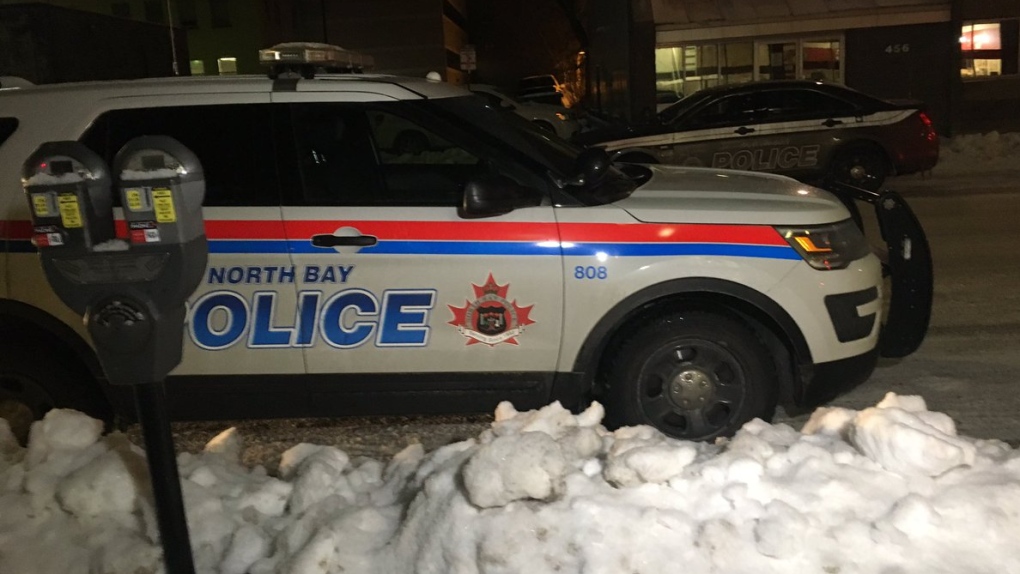 NORTH BAY -- A North Bay woman has been arrested after police say she allegedly attacked a man with a knife for no apparent reason.

Police say the male victim was in a parking lot in the 600 block of Cassells Street shortly after midnight on Feb. 16 when the incident happened.

Officials say the woman reportedly attacked the man from behind with a knife, hitting him in the head and causing two deep cuts.

Police say the victim pushed the woman away and ran away eastbound on First Avenue to a safe place.

The man received non-life threatening injuries in the incident.

Police say they found the 29-year-old accused that same day, recovered a knife, and made the arrest.

Now, the North Bay woman faces charges of assault with a weapon and breach of probation.