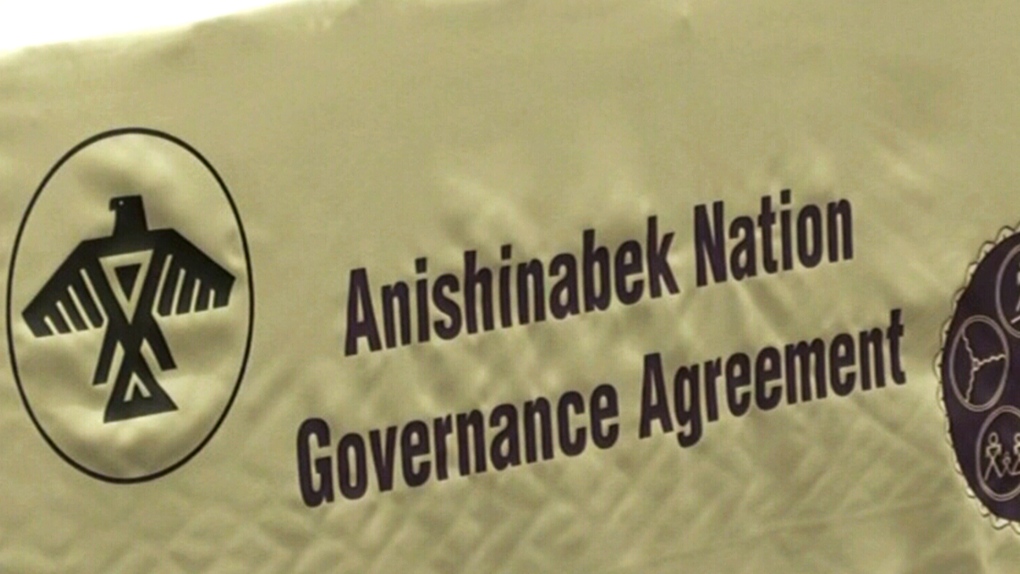 The vote took place in Feb. on the agreement that has been in the works for 25 years and according to the Anishinabek Nation will see Canada formally recognize that the First Nations who approve it have the right to govern themselves.

Anishinabek officials say it is aimed at removing members from certain sections of the Indian Act and provide them greater control over elections, citizenship, operation of government, as well as language and culture.

The unofficial results for the Nipissing First Nation, one of 40 First Nations members of the Anishinabek Nation, were released Saturday.

Out of 2,373 eligible voters, a total of 494 votes were cast, amounting to just over 20 per cent voter turnout.

Of those that voted, 236 were in favour and 157 were opposed, over 47 per cent said yes to the agreement.

However, in order to ratify the agreement, 595 of the eligible voters would have needed to vote yes, 25 per cent plus one of the total.

At least 15 of the 40 member First Nations held ratification votes on the proposed agreement and the Union of Ontario Indians says it will be releasing the official outcome of the votes.

First Nations who ratify the proposed Anishinabek Nation Governance Agreement will have the power to enact laws on how they wish to elect their chief and council, how their First Nation government will operate and be managed, who their citizens will be and how they want to protect and promote the Anishinaabemowin language.