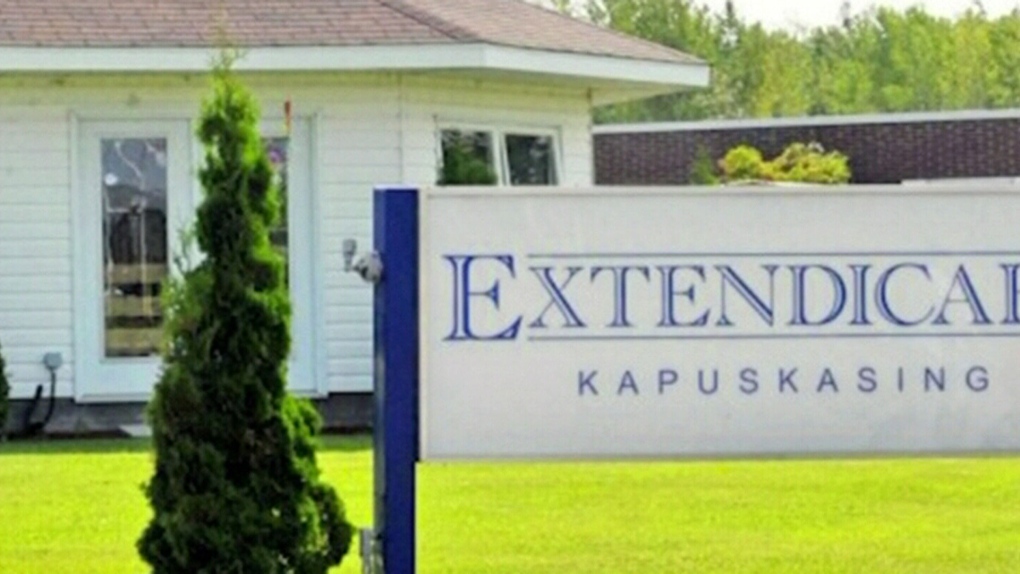 TIMMINS -- Extendicare Kapuskasing officials are reporting twenty-two of its residents have received the COVID-19 vaccine, and that is encouraging news for the town’s mayor, Dave Plourde.

The Porcupine Health Unit is reporting one new case today in the Kapuskasing area, including an outbreak at RYAM Lumber in Hearst;  and one positive case of a possible variant linked to the nursing home, but test results have yet to confirm that.

Although mayor Plourde said the situation is serious, he does not see the same need as does Mushkegowuk-James Bay Member of Provincial Parliament, Guy Bourgouin, to bring in the province to manage the nursing home.

Bourgouin wrote to Premier Ford yesterday, asking him to send the Armed Forces or the Red Cross to take over at the nursing home.

“That’s not something that’s in the cards. I think it was clearly indicated from the minister that wasn’t happening and I’ve been reassured from Extendicare that they’re staffed appropriately and they’re going to take care of it, so I have to leave it there,” said Plourde.

As of Friday, Extendicare Kapuskasing says there area thirty-one active cases among residents and fifteen active case among staff.