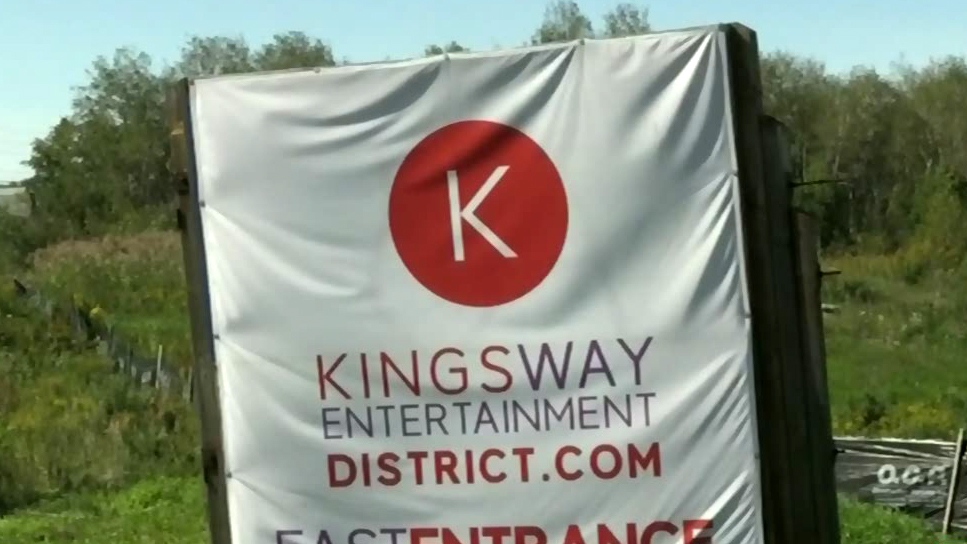 An updated report has concluded the benefits of building a new entertainment district on The Kingsway offers the most economic benefit to Greater Sudbury, at a lower cost. (File)
Sudbury -

An updated report has concluded the benefits of building a new entertainment district on The Kingsway offers the most economic benefit to Greater Sudbury, at a lower cost.

City council asked for the report from PricewaterhouseCoopers, the firm that did the original analysis four years ago. The original analysis said downtown offered a slight advantage over the Kingsway, because the economic benefits were more certain downtown.

City council backed the Kingsway Entertainment District in a 2017 vote, setting off a series of legal challenges that wrapped up in December 2020. With COVID-19 pandemic in full swing, causing significant economic disruption, councillors asked PwC for an updated analysis.

A report headed to city council June 16 concluded the case for the KED is stronger now than in 2017.

"New aspects of the current, approved Kingsway site makes it the approach that offers the highest economic benefits and the lowest cost," the analysis said.

"Agreements now in place between the city, Gateway Casinos and the hotel developer that did not exist in 2017 offer the highest direct financial returns."

Building a renovated arena downtown would cost between $125.4 million and $128.6 million, the report said, not including the need for a parking structure. That compares to $113.8 million for the KED, which does include parking. A renovated arena also couldn't host several major events that could be held at the KED.

Building a new arena downtown on a new location would cost about $115.8 million, the report said, but comes with some complications.

"Some of the lands for the downtown site are privately held, and the city no longer holds options on these properties," the report said.

"As a result, staff has included an acquisition escalation factor in the outlined costs. In addition, some of the commercial properties at this site have made building improvements since 2017, which will further escalate the cost identified. If these owners are not willing sellers, then any scheduled construction will be further delayed."

A remodelled Sudbury Arena would not only be more expensive, it would require a higher annual operating subsidy, the report said.

"It would not be able to offer the same range of events or visitor experience as a new event centre," the report said.

"Development of this option would also be complicated by a reduction in events and potential relocation of the Sudbury Wolves and Sudbury 5 for two seasons at additional expense to the project."

The market for the KED, however, looks positive, the report said.

"The effects of COVID-19 create unique opportunities for mid-sized event centres to attract performances that might not traditionally have considered them as suitable locations," PwC said.

"This is due, in part, to the effects of COVID-19, as both performers and patrons rebound from the effects of worldwide lockdowns and relatively low economic activity. Early indications show significant pent-up demand, with performers competing for the same venues showing a willingness to expand their reach by selecting mid-size venues that would not normally have been part of their tours."

Direct benefits to Sudbury are also higher with the KED, with expected revenue of about $2.665 million in property taxes and the creation of 1,500 jobs.

"From a cost and timing perspective, the Kingsway location presents the lowest risk," the report said.