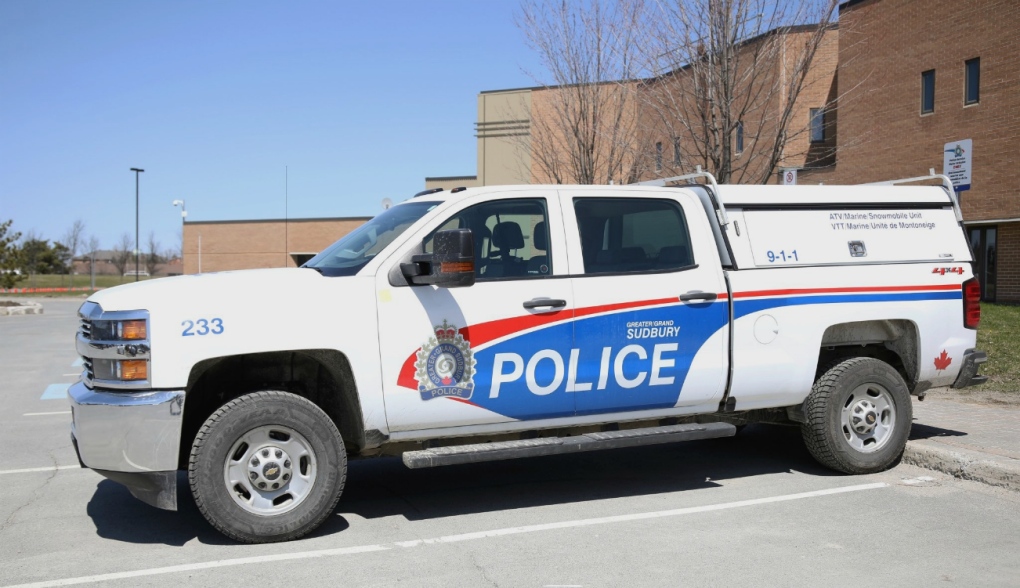 "Officers stopped numerous vehicles, including a gas-powered golf cart being driven on O’Neil Drive West by a male party who was a suspended driver and further had no licence plates on the motor vehicle," police said in a news release.

A driver pulled over by police on Falconbridge Road faces several charges, including impaired driving, driving while prohibited, using an unauthorized license plate, driving while having cannabis readily available.

"Another officer attended a single motor vehicle collision involving a motorcycle on Dominion Drive near Municipal Road 80 in Val Caron," the release said. "The driver left the scene of the collision and was located at his residence."

The driver has been charged with impaired driving.

"The Greater Sudbury Police Service traffic management unit will continue to conduct traffic enforcement and education in these high complaint locations, as well as throughout the city," the release said. "Thank you for your cooperation and for putting safety first while driving. Road safety is a shared commitment."