The new mayor and council for the City of Timmins was sworn-in Tuesday evening.

Michelle Boileau and seven of the eight councillors pledged their allegiance to do right by their constituents. 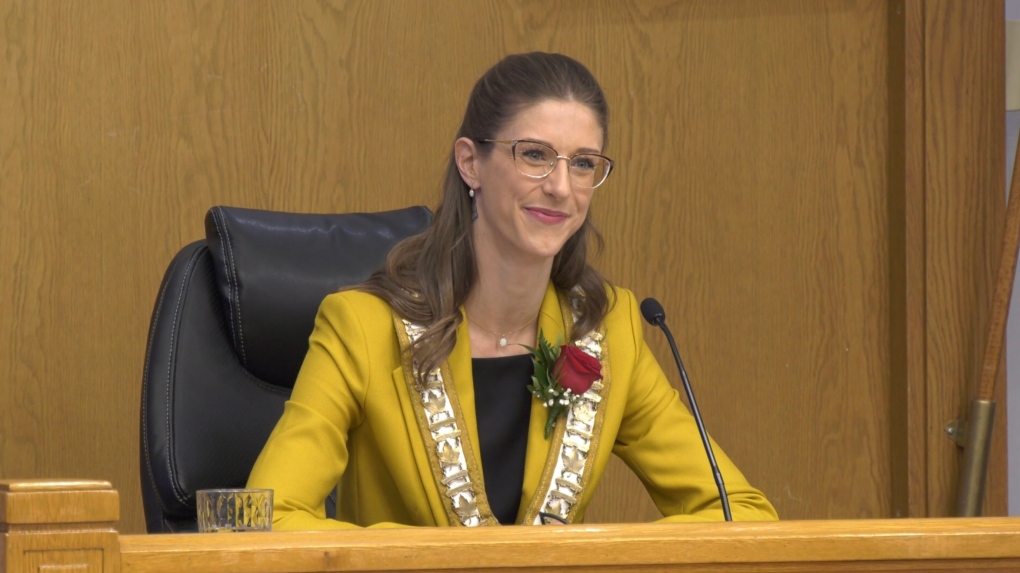 Councillor Kristin Murray, who served as the city's interim mayor when George Pirie was elected MPP for the area this summer, was absent.

Boileau and the councillors were piped into the council chambers where they will discuss and debate issues such as homelessness and a housing shortage over the next four-year term. 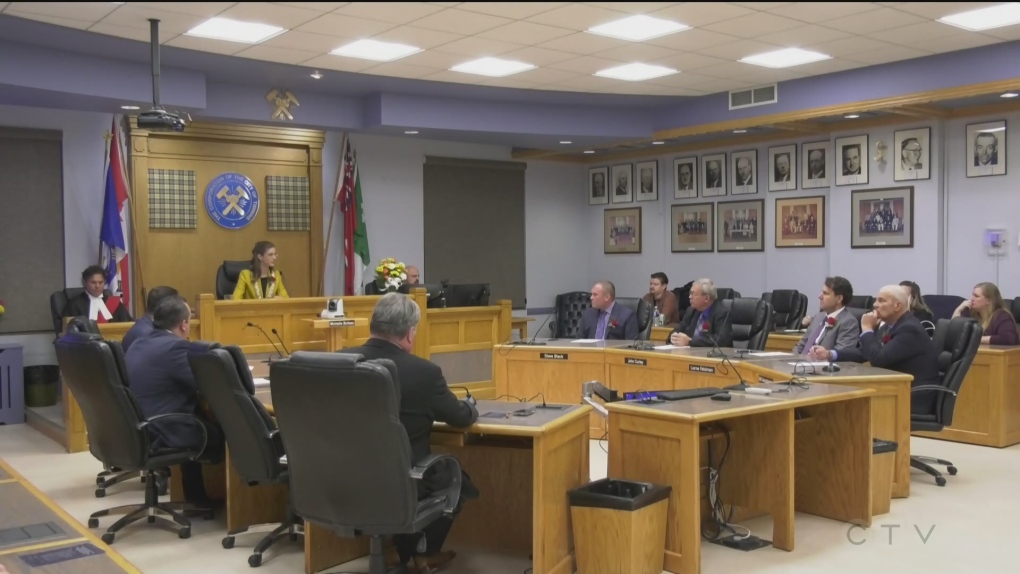 New mayor and counil for City of Timmins is sworn in during first meeting. Nov. 15/22 (Lydia Chubak/CTV Northern Ontario)

"I know over the next few weeks there’s been a lot of requests for meetings with me, so I’ll just be meeting with different groups to see what everyone else is working on, you know, what the priorities are," said Boileau.

"We do have some ministerial announcements coming up from what I hear and, potentially, meeting in Toronto with an associate minister of housing."

All members, but one -- business owner Lorne Feldman -- come to the table with prior council experience, including former Mayor Steve Black.

"I’m happy to be nominated to the police board," said Black.

"I think a major part of my campaign was community safety. That’s a board that has a lot of influence on how community safety is handled. I look forward to getting back to that table and working with the board over there to see what we can do about improving the safety throughout our community."

The next meeting for this new council will be Dec. 6.

Read more about how municipal governments work in Ontario here.

CTV News spoke with some outgoing and former politicians in northeastern Ontario. Hhttps://northernontario.ctvnews.ca/northeastern-ontario-politicians-reflect-on-their-time-at-city-hall-1.6116366ere is what they learned from their time in office.

A 33-year-old Toronto man has been sentenced to eight and a half years in prison after pleading guilty to two violent sexual assaults almost a decade ago.