What municipal governments can and can't do in northern Ontario

What municipal governments can and can't do in northern Ontario 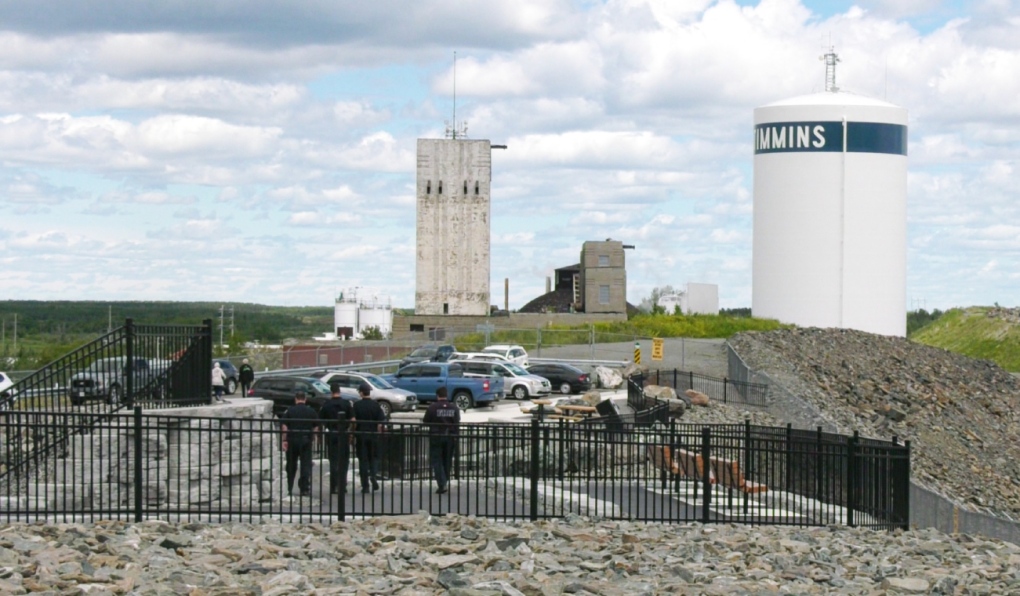 For better or worse, municipal governments are closest to the residents they serve, providing far more day-to-day services than any other level of government.

People don't call their MP or MPP if their road hasn't been plowed or their garbage is still at the curb. They call their councillor or the mayor.

Despite a long list of responsibilities, local governments have the least power and are heavily regulated by the province.

As we head into the Oct. 24 municipal election, CTV News is taking a closer look at what local governments actually do and the challenges they face in striking budgets every year.

We're focusing on the four biggest cities in the northeast: North Bay, Sault Ste. Marie, Timmins and Greater Sudbury, talking to retired or retiring local politicians to try and present an unvarnished view of local government.

CONTROLLED BY THE PROVINCE

Municipal governments in Ontario are creatures of the province, regulated largely through the Ministry of Municipal Affairs. Their primary source of income is a tax on property owners, as well as transfers from the province to provide certain services. For example, many social services are delivered through local governments -- such as social assistance and public housing -- but are largely funded by the province through transfers.

North Bay Mayor Al McDonald, who is not running after serving three terms, told CTV News it's an antiquated system rooted in the 19th century.

"If we were to get a portion of the HST or other revenue tools, it might be a lot easier," he said.

There are several ways provincial decisions cost cities real money. A case in point is what's called interest arbitration. Emergency workers in Ontario can't strike, but they do have the right to have an arbitrator decide what their collective agreement should be.

While it has brought valuable labour peace, it has sometimes forced cities into unexpected cost spikes.

In a recent example, an arbitrator ruled in 2020 that Greater Sudbury had to hire more full-time firefighters for its Valley East Station. It had operated for decades with a mix of two career firefighters supplemented by volunteer firefighters.

But an arbitrator ruled there was a real safety concern and ordered four full-time firefighters must be stationed there. That decision cost taxpayers $1.3 million in an unplanned expense.

Cities also collect taxes for libraries, conservation authorities, health units and police, but can't dictate what their budgets will be. They can direct, for example, police to hold budget increases to three per cent, but police are not bound by that target.

The boards governing each of the organizations have representatives from city council, but that doesn't mean they are controlled by councils.

"Even though there's council representation on them, they're actually separate units to council," said Tom Laughren, the former mayor of Timmins.

"In many cases, you don't have the control that you I think you have, especially if you're a brand new person running."

Another provincial body hears appeals of Municipal Property Assessment Corp. (MPAC) assessments of the value of land in each Ontario community.

MPAC assessments are the basis for how much property tax everyone has to pay. Since 2017, a trend has emerged of large industrial companies hiring experts to appeal -- and lower -- their tax bill.

Those appeals are heard by Ontario's Assessment Review Board (ARB), an independent body created by the provincial government.

Ed Stankiewicz, Sudbury's former budget director, said in 2019 that the city was losing $3 million a year in tax revenue because of the appeals. The appeals often take years to wind their way through the system, as this current one involving Vale and Glencore shows, the issues are complex.

"To replace those kind of taxpayers is very difficult," Laughren said.

It adds up to lost revenue for local governments – and a larger burden for other property owners.

WHEN A CITY IS SUED

Joint and several liability is a legal principle in Ontario that says if a municipality is even partially responsible for something – a catastrophic accident, for example – they are on the hook for the full damage award.

The principle is that cities have the deep pockets to pay major damage awards in cases where no one else involved has insurance. If the city is even one per cent responsible, it is liable for the entire damage award.

That happened in Sudbury in 2017 when a woman who received a devastating injury in 2000 received $12 million because the judge ruled the city hadn't re-salted the road in the four hours before the accident.

"This is a huge problem," Sancton said.

On one hand, if no one else is insured, joint and several liability ensures that victims are compensated, he said.

"So municipalities are kind of seen as the fall guy for this," Sancton said.

In addition to costing cities money, he said it makes communities extremely risk adverse, knowing even a small mistake can cost them big.

"People are always complaining … about how bureaucratic and rule-driven municipalities are," Sancton said.

"This is one of the reasons because … they could potentially get stuck with being liable for things that they have very little responsibility for. So they have to show that they are doing their utmost to make sure that bad things don't happen."