Northeastern Ontario politicians reflect on their time at city hall

Northeastern Ontario politicians reflect on their time at city hall 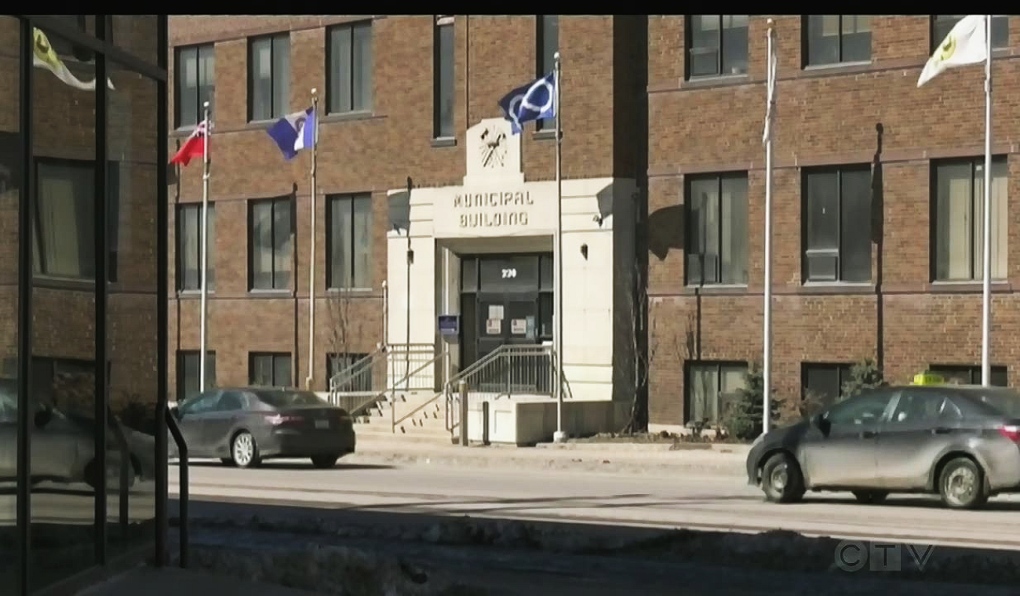 Next As we head into the Oct. 24 municipal election, CTV News is taking a closer look at what local governments actually do and the challenges they face in striking budgets every year. We're focusing on the four biggest cities in the northeast: North Bay, Sault Ste. Marie, Timmins and Greater Sudbury, talking to retired or retiring local politicians to try and present an unvarnished view of local government. (File)

One of the biggest surprises many newly elected city councillors face is just how complicated it is to get things done – and that they are not the boss of every city staffer they meet.

I remember a story of a new city councillor who, not long after winning the election in Sudbury, sent a supporter to city hall to "order" some stop signs for streets in his ward.

Like a lot of things at the municipal level, getting a stop sign installed at an intersection is a lengthy process that begins with a vote at the committee level. If other councillors are in support, staff will do a traffic study to see whether stop signs are warranted.

The results of that study then go back to the committee, which votes whether to approve the new stop sign, usually depending on what the staff report recommends. That vote then has to be ratified by the full city council.

If you're lucky, a decision will be made in less than a year.

Whether you consider that red tape or a rational process that ensures stop signs aren't posted willy-nilly depends on your point of view. But it illustrates the learning curve new politicians face when they assume office.

"I think when I went into it, I thought it would be much easier to make things happen," said Paul Christian, a retiring city councillor in Sault Ste. Marie.

"The reality is that, you know, municipal government operations are complex. There are many competing interests in issues and you have limited resources. So, you know, although I think I've made some difference, I think when I first started like most people, I thought it would be a lot easier."

"One thing new councillors run up against is understanding that the wheels of municipal government do not move as quickly as you would hope," said Kevin Vincent, a former city councillor in Timmins.

"All of a sudden, your perspective changes because you realize that there are a lot of decisions that need to be made before changes can actually occur."

Mike Jakubo, a city councillor not running for re-election in Sudbury, said another perspective change comes when new councillors go through the budget process for the first time.

Specifically, councillors realize just how much of the budget is made up of fixed costs that increase every year. For example, most municipal employees are unionized with negotiated wage and other increases.

Things like fuel and road salt are extremely variable in price and have to be purchased in massive quantities.

"We're also buying concrete, asphalt, gravel, steel, all these sorts of commodities that have risen in price," Jakubo said.

"With the way inflation is going, we're dealing with products that are costing us 15 to 20 per cent more to procure than the previous year."

"As soon as you freeze, you'll continually be falling behind," Arbuckle said.

"The municipality always has to look at being fiscally sustainable in the long term."

Overall, he said towns and cities are responsible for maintaining 60 per cent of the infrastructure in Canada, but only receive about 12 per cent of funding.

Federal and provincial governments periodically come out with infrastructure funding programs, he said, but they are not enough. 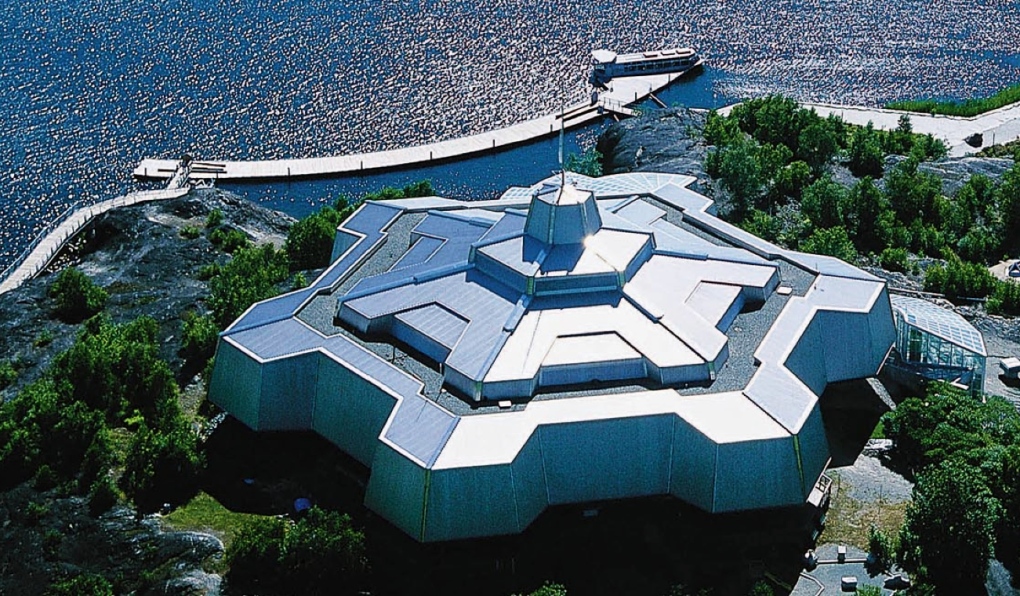 As we head into the Oct. 24 municipal election, CTV News is taking a closer look at what local governments actually do and the challenges they face in striking budgets every year. We're focusing on the four biggest cities in the northeast: North Bay, Sault Ste. Marie, Timmins and Greater Sudbury, talking to retired or retiring local politicians to try and present an unvarnished view of local government. (File)

"That type of funding is welcomed, but it's not, consistent, it's not sustainable," he said.

Former Timmins Mayor Tom Laughren said the tolerance for tax increases no longer exists among municipal taxpayers. Today, a three- to four-per-cent tax increase sparks anger, when in the past, double-digit hikes were not unheard of.

"I think the days of municipal councils coming in with 10 and 12 per cent increases is long gone," Laughren said.

What he would like Queen's Park to understand is that northern communities need help to maintain their infrastructure because local taxpayers can’t bear the burden.

"I think, really, to start investing in our in our infrastructure," Laughren said.

"I look at our own situation here and there's no way that we can keep up with the requirements, the needs, you know, nor do we have the financial resources to do it."

Sault Ste. Marie Mayor Christian Provenzano said until the system changes, the key for local politicians is making sure residents understand why taxes are up.

"I think what we have to do is be very, very prudent and make sure that the increases that we do realize are done for the right reasons," Provenzano said.

"We still need to maintain our infrastructure and our operations. As much as people don't want their taxes to go up, they certainly don't want to see their service has diminished either."

North Bay Mayor Al McDonald said taxpayers are extremely sensitive to tax hikes, while local politicians are trying to ensure the short- and long-term viability of the community.

In the current social media climate, he said councillors are open to attacks, justified or not.

"It's hard. You know, you take the criticism in the ridicule and you know sometimes people just read the headlines, they don't take the time to get all the information ... My final thought would be your mayor and councillors are just there because they want to serve. They went through, you know, a tough election. They're taking time out of their family time to seek the seat. I just hope the average citizen can appreciate (that)."