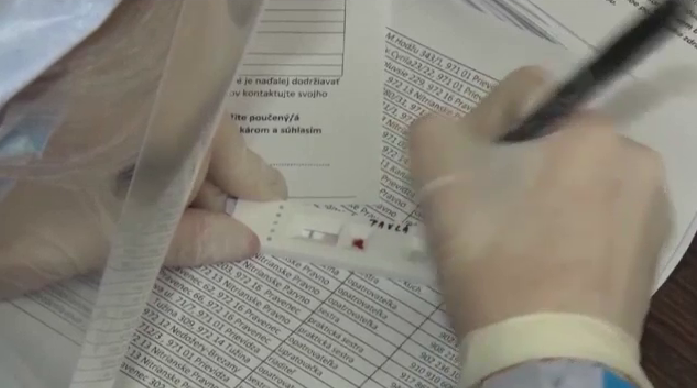 In a sign that the surge in new cases may be subsiding, Public Health Sudbury & Districts announced 10 new COVID-19 cases Wednesday. (File)

SUDBURY -- In a sign that the surge in new cases may be subsiding, Public Health Sudbury & Districts announced 10 new COVID-19 cases Wednesday.

While one of the lowest numbers of new cases in weeks, eight of the cases screened positive for COVID variants, bringing the total to 400 variant cases out of 1,439 total cases in the health unit's coverage area since the pandemic began.

The number of active cases also dropped Wednesday, dipping to 316 compared to 344 on Tuesday. Seven of the new cases are in people living in Greater Sudbury, three are in residents in Sudbury district. Twenty-six people are in hospital at Health Sciences North with or suspected to have COVID, including six people in intensive care.

Earlier in the day, Public Health announced vaccines would be offered to people in the area ages 70 and older beginning Saturday.

"As a proportion of the population, Public Health has immunized just over 16 per cent of its population," the release said. "The comparable figure is 14.68 per cent for the province."