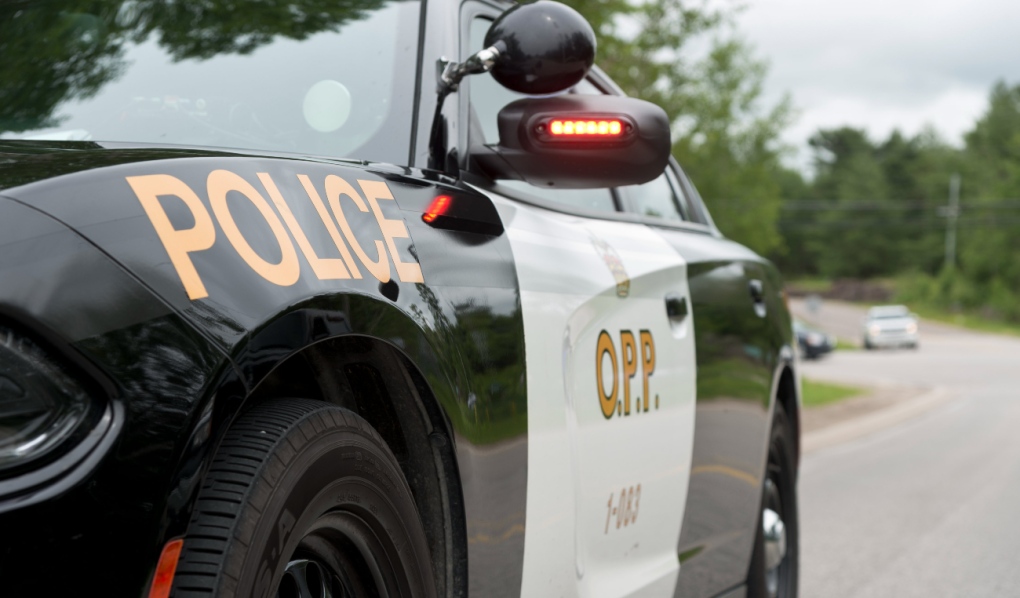 East Algoma Ontario Provincial Police were called at 9 a.m. regarding a possible impaired driver who crashed into the ditch on Highway 639 north of Elliot Lake.

"The complainant reported that a small white sport utility vehicle was in the ditch and that the male driver looked to be impaired," police said in a news release Monday.

"He was walking with a child along the highway near Flack Lake."

The suspect showed signs of being impaired, police said, and a search of the SUV uncovered several firearms he wasn't supposed to have. He was also a suspended driver.

"Police attended and the driver was spoken to, who exhibited signs of impairment," police said.

The suspect is charged with impaired driving, numerous weapons charges, dangerous driving and driving while suspended.

The accused is scheduled to appear before the Ontario Court of Justice in Elliot Lake on Nov. 8.

FedEx driver is arrested in the kidnapping and killing of a 7-year-old girl who went missing outside her home this week, police say

A driver working for FedEx was arrested and charged Friday in the kidnapping and killing of a 7-year-old girl who had disappeared from her home's driveway in Texas earlier this week, police said.