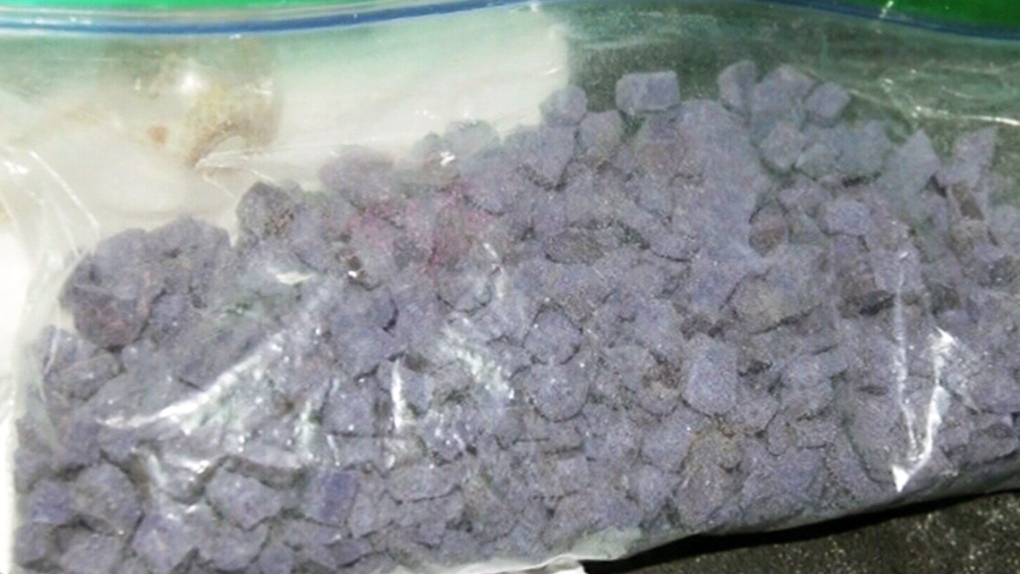 SUDBURY -- Sudbury police say they seized over $62,000 in drugs, including purple heroin, during a recent traffic stop.

According to police, officers with the drug enforcement unit investigated a local resident who was suspected of trafficking a deadly mix of fentanyl and heroin, known as purple heroin, in a residential area full of children.

Subsequently, police say a search warrant carried out on the man's Atlee Avenue home and his vehicle resulted in the seizure of:

The accused is facing charges of drug trafficking and possession of property obtained by crime.