Sudbury garbage limit going from two bags to one

In 2016, the City of Greater Sudbury reduced the number of garbage bags that could be put out for residential collection, from three bags to two.

Now, another cut to the limit is on the way.

Starting October 1, households with roadside garbage pickup will only be able to have one bag a week picked up.

Officials with the city are hoping for people to change their habits.

Renee Brownlee is the city’s collection and recycling manager.

Citizens are already limited to two bags a week, but city officials say most are already leaving just one bag.

CTV News spoke to some residents on Wednesday who like the idea in theory, but are concerned at the restrictions.

"I think it's a great idea, however, those that live in huge households, like I'm a student and we live with five other people, so it's a big area to do that with only one garbage." 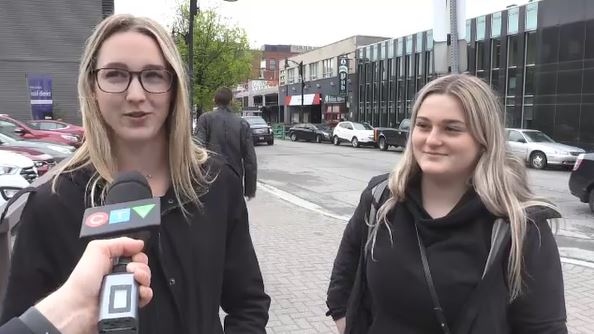 "It doesn't seem unreasonable, but I know that it would be burdensome on some citizens, myself included. Often, I find I go way over one bag." 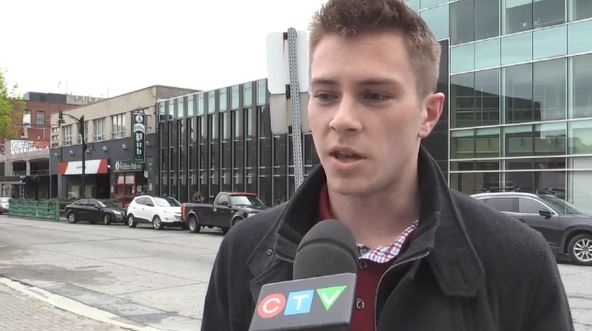 "Two bags sometimes is a little bit much, but one bag too can easily be not enough, depending on if you're a family of 5." 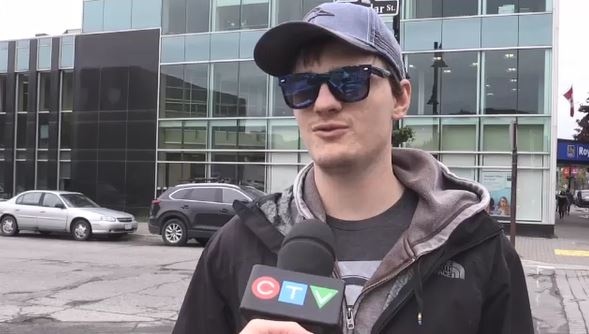 Brownlee says she has heard from large families who are already leaving just one bag, so she says it's possible.

She recommends downloading the city's Waste Wise app to help with the transition.

"The tool allows you to search any item and it will let you know if it goes in the blue box or in the green cart or in the garbage. So, it's a searchable database, very handy tool to help you maximize your diversion."

Brownlee says there are support programs in place for infants with diapers and medical circumstances. She also says a pet waste exemption program will go into effect on September 1 to help those households with any extra waste.