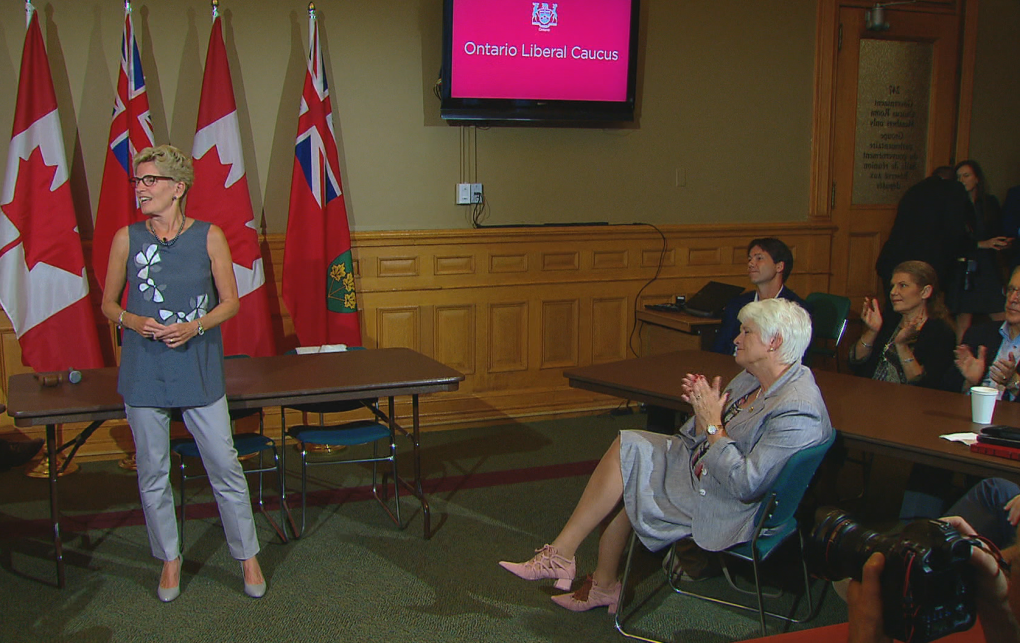 Premier Kathleen Wynne is set to make an announcement about the Ring of Fire.

Sources tell CTV the premier is expected to be in Thunder Bay on Monday to make an announcement about the Ring of Fire, but at this point there are no details or confirmation from provincial officials.

Back in May, Wynne warned First Nation leaders not a squander $1 billion dollar opportunity.

The provincial government has been talking with the chiefs of the nine Matawa First Nations for years, since it pledged $1 billion in 2014 to fund infrastructure into the chromite-rich area.

That funding promise was repeated in the government's budget for the next two years, but was not in this year's budget.

The premier said the province is looking to resolve the issues that have dogged the huge chromite deposit for years; sooner rather than later.