Sault police catch suspect outside victim's residence with their pants down

Sault police catch suspect outside victim's residence with their pants down 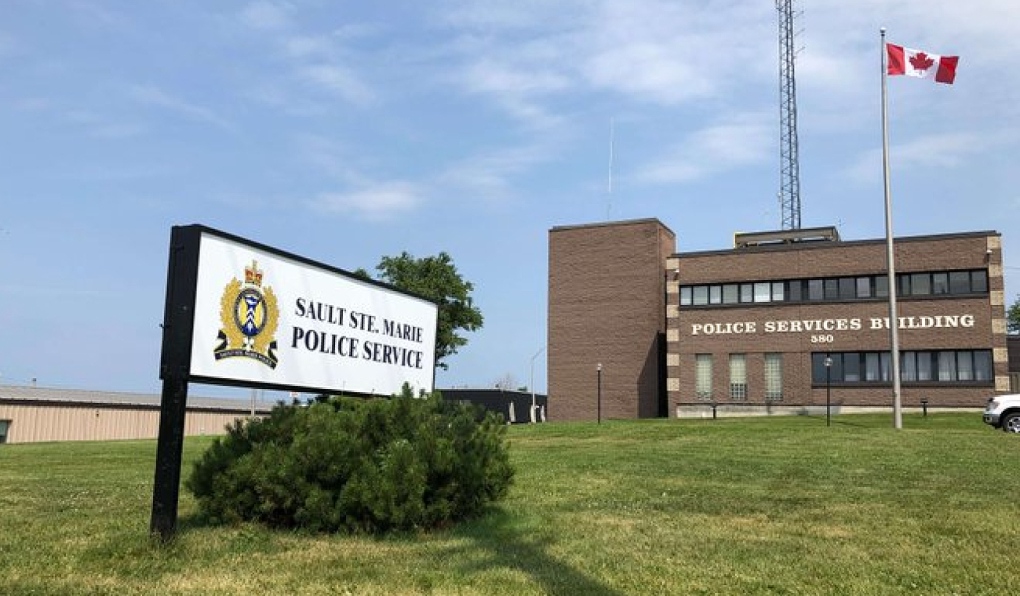 A 39-year-old suspect in the Sault is facing several charges after literally being caught with their pants down Thursday. (File)

A 39-year-old suspect in the Sault is facing several charges after literally being caught with their pants down Thursday.

In a news release, the Sault Police Service said they responded to a call at 3:50 a.m. about an unwanted person on Grace Street.

"Upon arrival, officers located the accused at a residence, exposing themselves," police said in a news release.

"When approached by officers the accused attempted to enter the residence."

Police were able to take the suspect into custody and place them under arrest.

"Further investigation revealed the accused had touched a victim for a sexual purpose and restrained them from leaving," police said.