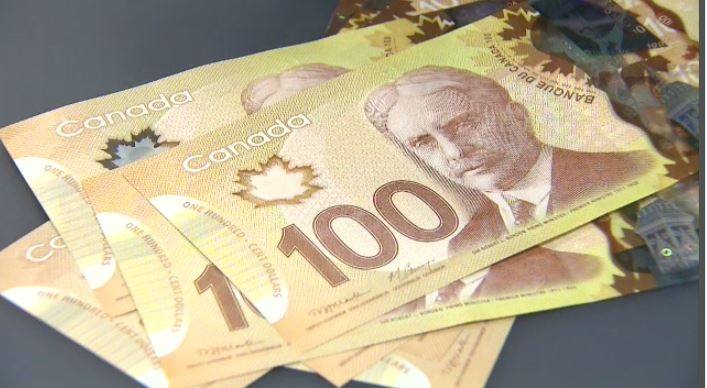 The Sault Ste. Marie Chamber of Commerce is calling on the Ford government to review its property tax system. (File)

The chamber has partnered with the Burlington County chamber, asking the Doug Ford government to live up to what it says is its spring budget commitment in 2019, to comprehensively review Ontario's taxation system.

"It's a system that hasn't changed much since the mid-90s and municipalities have undertaken numerous other financial burdens," said chamber CEO Rory Ring. "Now with COVD-19, we need our businesses back operating at full employment to generate this economic stimulus to pay down much of the expenditures that have happened to support the business community."

Ring said the ultimate goal is to reduce the disparity between industrial and residential property tax.

"However, we still need to be fair and still be sure that the residential taxpayer is not going to be faced with a significant increase of burden," he said.

City Councillor Luke Dufour said he's happy the chamber is bringing attention to changing the tax system in the province.

However, he's unsure if it's entirely a provincial issue, since many of the issues for the Sault stems from an inequity in areas of the city.

"Had all areas the city grown at the same rate, that burden would've been equally shared, but that didn't happen," Dufour said.

Dufour said a lack of growth in both the downtown and Jamestown areas of the city has resulted in other neighbourhoods bearing the cost of taxes.

"Were the municipalities to have more revenue tools at their disposal, it would kind of mitigate some of that," he said. "But the other fact of the matter is that Sault Ste. Marie has some other revenue tools to its disposal that thus far, it has refused to use."

Dufour points to development charges that other municipalities utilize, which he says ensures those moving into a newly developed area are the ones paying for it.

However, he said the city has opted out of it in its history so far.

"Part of the consequence of that decision is that you end up having development directed where it's not necessarily needed the most," he said.

The report put forward by the Sault chamber was passed as a resolution during last week's Ontario Chamber of Commerce annual police resolution debate.

Ring said it hopes to have a full report that highlights what needs to be changed, sometime early next year.