Rayside-Balfour Heritage Days festival is back in Greater Sudbury

It began Thursday with demonstrations from Greater Sudbury emergency services at Whitewater Park, followed by live music and fireworks.

Friday night a concert was held at the Chelmsford Arena.

The final day's festivities on Saturday began with a parade that went through the community of Chelmsford, with dozens of people lining the streets.

People in attendance told CTV News that their favourite part of the parade were the old cars.

"I’m having a lot of fun and the old cars was there best part," said one individual watching the parade.

"The sunshine, the fun, the old cars, the new cars, it’s really, really fun," said another.

Once the parade wrapped up, people gathered at a nearby park where they enjoyed outdoor activities, demonstrations by Greater Sudbury Fire Services, a car show, as well as more live music. 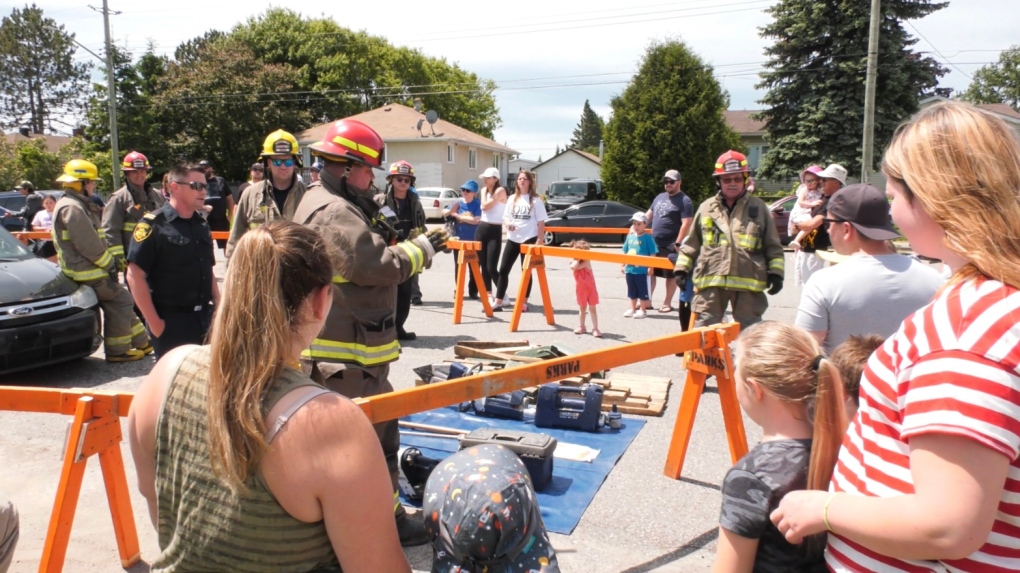 "We have Chansons a Répondre. We have Celtic/Folk/East Coast, Country/Blue Grass, and Rock and Roll," said Gary Mishak, a festival organizer.

"In each of those camps, we have three or four professional artists but we’re inviting artists from all over northeastern Ontario to come in and join them with instruments, sing along, or dance to be part of the experience." 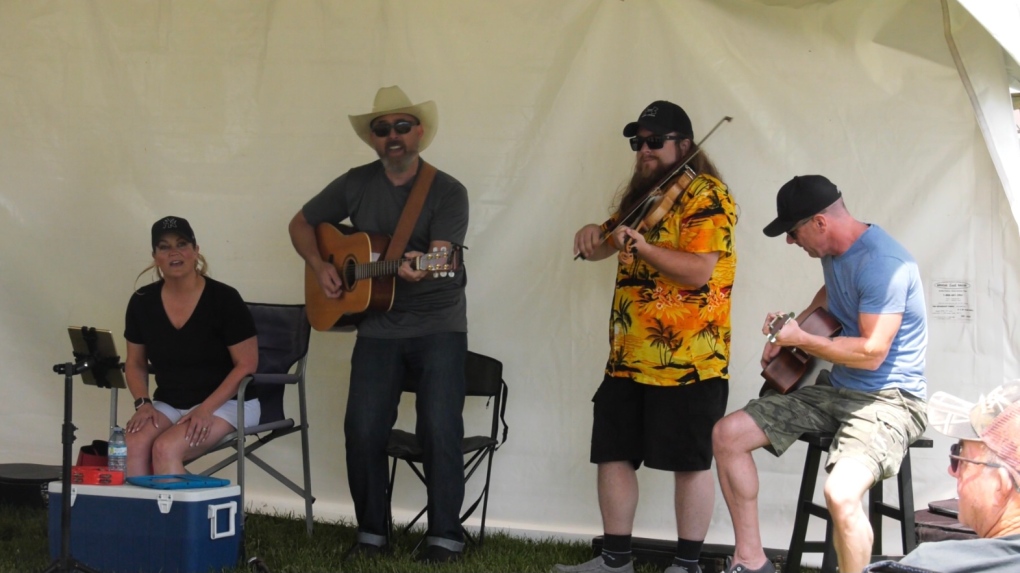 Throughout the day, organizers estimate roughly 1,000 people came out to enjoy the festivities.

CTV News spoke to some people in attendance who said they’ve been attending the event every year since they were children.

"I’ve been coming here since I was maybe two or three years old. I came out today just to see the kids have fun. It brings back old childhood memories, back in the day when we had western days,” said one attendee.

"My favourite part of being out here is seeing the parade and seeing how the community is coming back together after COVID and everybody getting outside in the fresh air,” said another.

The festival ends Saturday night with another concert at the Edgar Leclair Centre in Azilda.

Organizers said the planning for next year’s event is already underway.

Find more fun things to do in Sudbury with the CTV News Community Calendar.