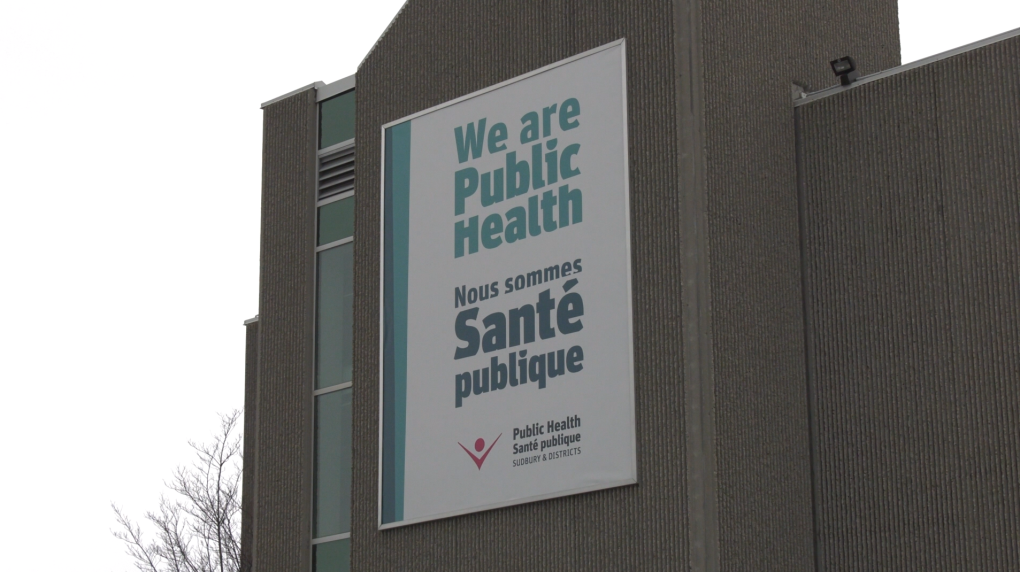 SUDBURY -- Public Health Sudbury & Districts has confirmed three new cases of COVID-19, bringing the total in its region up to 10.

Cases eight and nine centre around a male and female in the Manitoulin District, both in their 50s, who recently returned from international travel.

The pair was aboard Ruby Princess-Princess Cruise lines from March 8 -19 in Sydney, Australia.

The two were passengers on Quantas Airline flight QF73 from Sydney, Australia to San Francisco Airport on March 19. Passengers in rows 40-44 and flight crew are considered close contacts and must self-isolate.

They then flew on Air Canada flight AC742 from San Francisco to Toronto International Airport on March 19. Anyone seated in rows 17-21 and flight crew are considered close contacts and must self-isolate.

They were tested on March 23 and are in self-isolation.

The tenth case is a female in her 20s from Greater Sudbury.

Officials say she contracted the disease through international travel, although they say flights do not apply in this case.

The female was tested on March 24 and is in self-isolation.