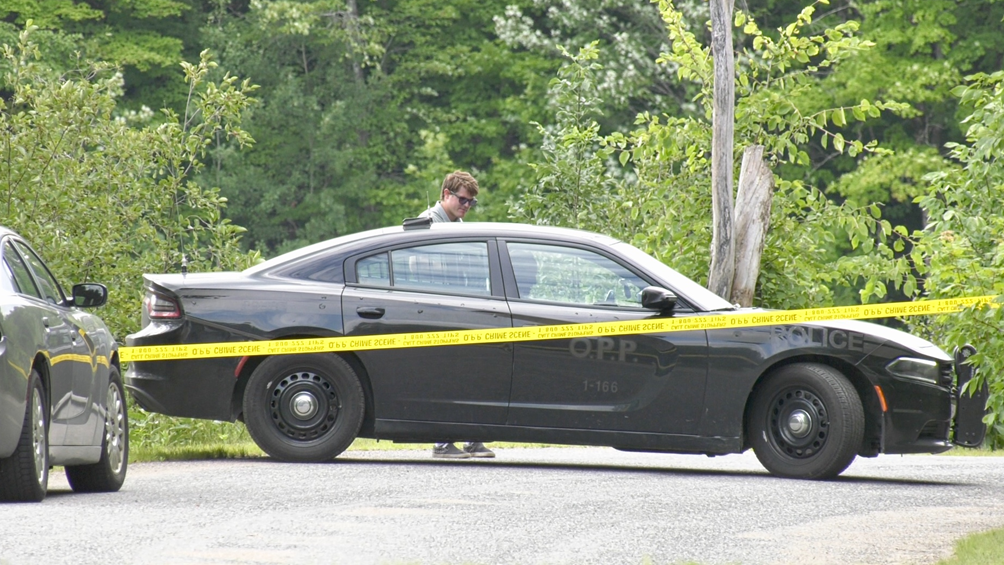 The victims were hurt in a July 27 incident on Stoneleigh Road.

Emergency responders were alerted around 2 p.m. to reports of gunshots, police said in a news release.

"Two people were located at the scene with apparent gunshot wounds," the release said.

"A male was pronounced deceased at the scene and a female was transported to hospital with life-threatening injuries, where she has since succumbed to her injuries."

The victims have been identified as James Williamson, 56, and Melisa Burton, 52, both of Niagara Falls.

"Investigators believe this is an isolated incident and there are no concerns for public safety," police said.

The Bracebridge OPP crime unit is continuing the investigation under the direction of the OPP criminal investigation branch, in conjunction with the Office of the Chief Coroner for Ontario and Ontario Forensic Pathology Service.

Canadian flags hang alongside those of the French and British on the streets of Dieppe, France, each August as the city marks the anniversary of an important and disastrous day during the Second World War.