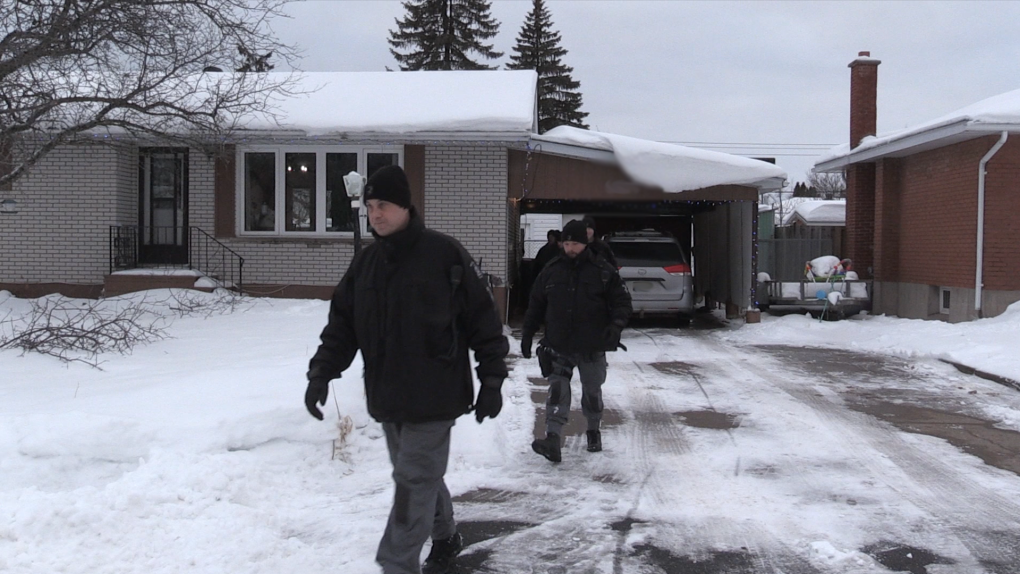 SAULT STE. MARIE -- Sault Ste. Marie police are combing a neighbourhood in the central part of the city following an incident Thursday night.

People living in the Caledon Street area are still wondering what happened when their quiet neighbour became a crime scene Jan. 9, after police told them to lock their doors, shut their blinds, and stay away from the windows.

A dozen police officers from the emergency service unit were seen checking the backyards of homes on the street for most of the afternoon on Friday.

The force’s forensic unit arrived on the scene around 5 p.m.

The parking lot of the Church of Jesus Christ of Latter Day Saints has been taped off by police, with blood visible in a pile of snow.

Police are not releasing any further details, but say there’s no threat to the public.