It was a decision made back in August, but now Sudbury residents are speaking up.

City council decided to move forward with a transitional housing project and even decided on a location, but a new petition is hoping to change that. 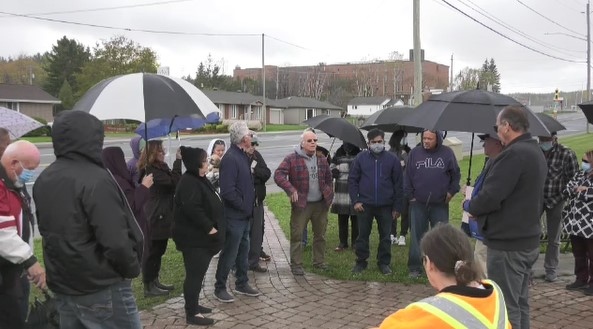 When the word got out about the proposed housing complex on Lorraine Street, off Lasalle Boulevard near Notre Dame Avenue, residents in the area started a petition with many saying they think the city should move it closer to the downtown core.

"The reason why is all the services are downtown and they have established a community for themselves downtown. So, what we feel is that they are just moving the area from one area to another area. Something like this should not be in any neighbourhood. Especially a residential area," Maria Biasucci, a nearby resident.

"My house is directly across the street. I have a young son, he is 10 years old and I don’t want him to be witnessing things that he does not need to see," said Jason Violino, another neighbourhood resident.

More than 350 people signed the petition so far. 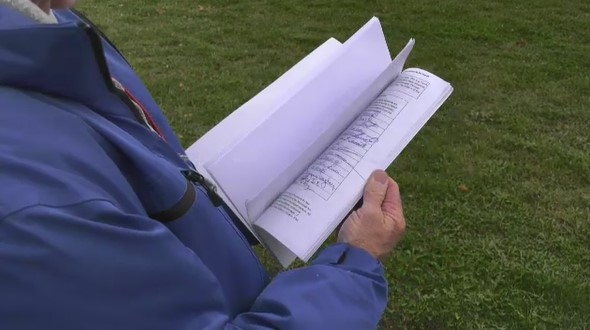 "We realize we do have a homeless situation that has to be dealt with, it is getting worse and worse. I really think that city council has to re-evaluate this because, again, of the surroundings and people living in the area. All the other services are downtown. It’s just common sense," said Gerry Martel, another concerned resident.

Some city councillors said that at the time when voting took place, they were in favour of the housing complex being situated on Lorraine Street, but since talking to nearby residents, they have decided another location should be discussed.

"I did make a mistake on my vote. We didn’t have enough information in front of us. Things were too rushed for us so we couldn’t make a proper decision and the money was there and we had to act on it but that’s not stopping us from re-evaluating things," said Bill Leduc, Sudbury city councillor for Ward 11.

The housing project location is part of the city's Ward 5, represented by Robert Kirwan.

"Three-hundred-fifty signatures means that there’s a lot of people in this area, but I was also told that there’s a lot of people from outside this area, who again, they aren’t worried about it being in their area. They are saying the best place for transitional housing programs like this is downtown where you got all of the services," Kirwan said.

The city councillor said he will deliver this petition at the planning committee meeting on Monday and that city staff members are planning a public meeting, which will hopefully take place within two to three weeks.