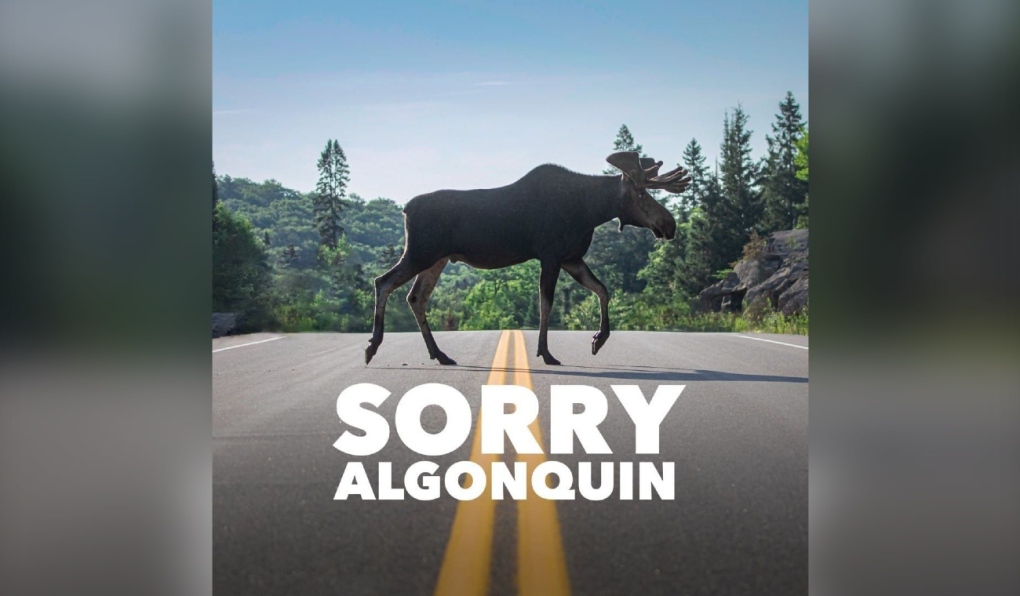 Photographer couple, Jesse & Susan Villemaire, operating in the Muskoka area, primarily in and around Algonquin Park, are the owners of Follow Me North Photography. 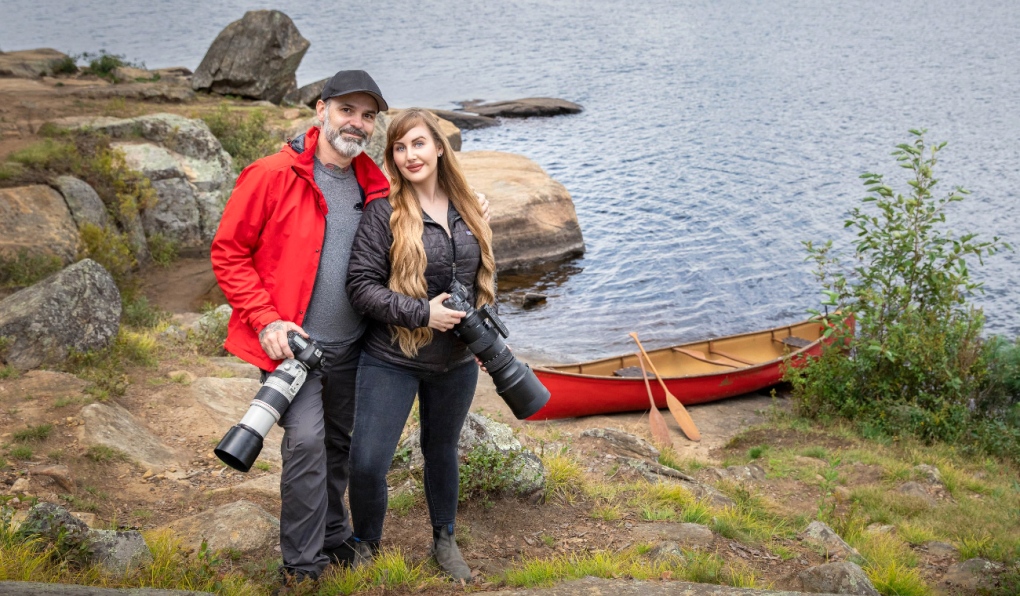 The couple met in 2018 as part of Algonquin Park’s 125th anniversary; journeying from southern Ontario together to the event they quickly realized their passions for the outdoors, travel and photography aligned. About 30 minutes from their destination they pulled over in Muskoka to together save a young turtle crossing the road and in that moment fell in love.

A little more than a year ago preparing for another photography expedition the couple was using the AllTrails website to plan their route and notice several one-star reviews of trails in their area.

Reading some of the reviews the couple could not believe the complaints people had.

This is what inspired their viral Instagram page Sorry Algonquin.

“People wrote reviews say ‘Crowded and wifi does not work’ or ‘I slipped twice in slippery mud’ as if they expected something other than nature on the trails,” Jesse said.

The Instagram page pairs real reviews with the couple’s beautiful photography of the park as memes meant to be satire and good fun.

Jesse says it took some time to come up with a name for the page. However, went ‘Sorry Algonquin’ came up it was just so Canadian and worked in so many ways they had to use it.

“It is unfortunate; we do not want to discourage anyone from getting outdoors or experiencing the park’s natural beauty.”

Canadian flags hang alongside French and British on the streets of Dieppe, France, each August as the city marks the anniversary of an important and disastrous day during the Second World War.