'Lock it or lose it': Ice shack theft prompts warning from police 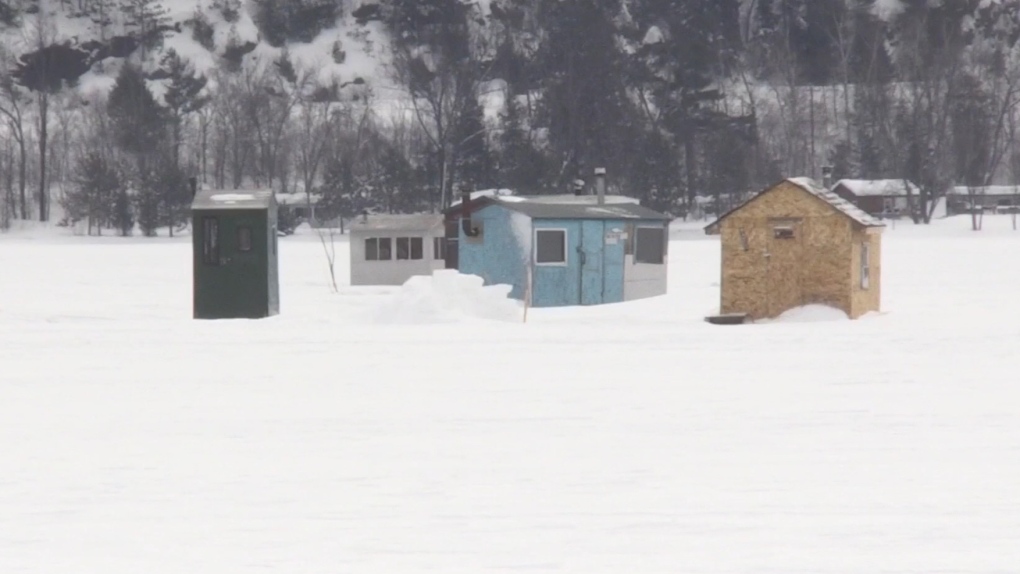 North Bay police have received a complaint of a theft from an ice shack on the shore of Lake Nipissing.

SUDBURY -- North Bay police are warning people against leaving valuables inside ice fishing shacks, after items were stolen from one of them this week.

Police received a report of a theft from an ice fishing shack in the Sunset Park area by Lake Nipissing in North Bay on Jan. 14. Fishing equipment and other items were taken.

North Bay police spokesperson John Schultz says this is not an isolated incident. "Unfortunately this is something that happens every year. When youhave valuables in an isolated area, some people take advantage of that. Some people leave their ice shacks unlocked just hoping people won't damage things," he says.

He says it is similar to thieves going through vehicles looking for valuables. "It's basically a lockit or loseit program for your ice shacks. If you have to leave something valuable there, put it out of sight so maybe it will get passed over, but we recommend people remove their valuables."

Schultz also hopes people will adopt a type of "Know Your Neighbour" campaign to help out their ice shack neighbours when they see something suspicious happening.

"Get to know your ice shack companions, whoever is in your area, and watch out for each other's ice shacks. If you know your neighbour and they know you and someone unusual is in your area then they are able to notify the police."

Police are asking anyone with information to call the North Bay Police Service at 705-497-5555 and select 9 to speak to a police officer. Constable Boucher is the investigating officer.