It started with one female bison and now, a family-run farm in Earlton, Ont., is celebrating its 50th anniversary.

Nestled along a quiet road a short drive north of Temiskaming Shores, the shaggy creatures graze at Bison du Nord, a farm that was started by Pierre Belanger and his father Laurent.

"My father had been dreaming about this," Belanger said.

"We had one bison cow. They were hard to find back then. It was the beginning of the industry and it took us years to find one bull for the cow."

The farm is one of the pioneer commercial bison herds in Canada.

The meat is available at select butcher shops and is used to make bison burgers, sausage, meat pies and tacos.

In 1967, Laurent received a letter the Canadian government that was advertising the sale of live bison for ranching purposes. It opened the door to private ranching in Canada and kick-started the dream.

The Belangers welcomed their first bison on the land, that was also home to the Coopérative des artistes du Nouvel-Ontario (CANO), in 1972. Six bulls would follow in 1973 and the herd was born.

Along with many others from across the country, Bison du Nord took part in the development of infrastructure for the bison industry from animal handling protocols to developing markets for bison products.

"My children have joined me in the ranch operations. So now we’re really growing it," he said.

"We ship meat all over the province with refrigerated trucks and now we have a good-sized commercial operation."

In 2019, the farm began to expand activities to offer our farm tours for students and families, so they could get up close to the animals and learn more about them and the production. 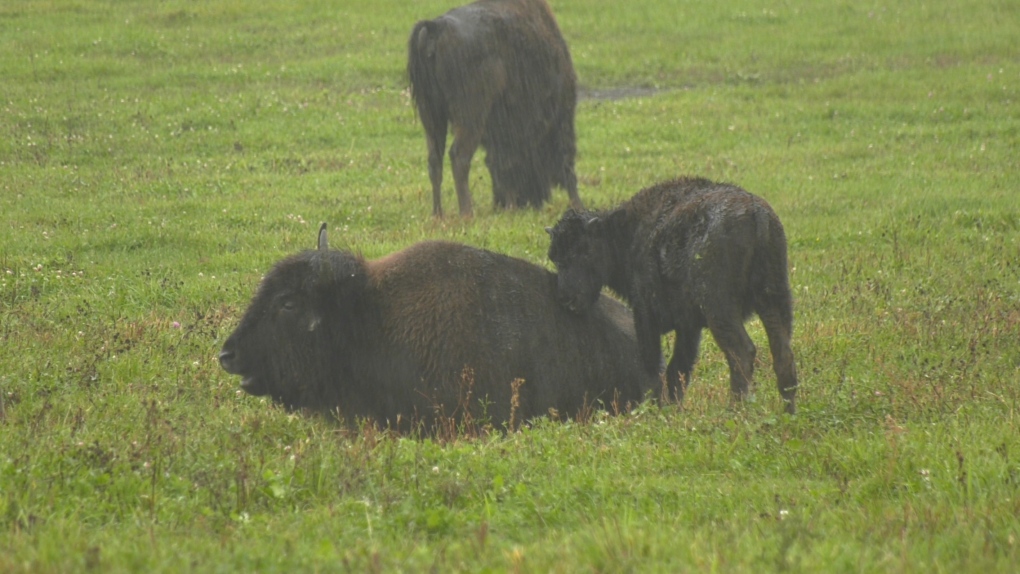 To celebrate its 50 years, Bison du Nord was selected to host the Ontario Bison Association’s Annual General Meeting (AGM) with bison farmers from Ontario and Quebec visiting for tours of the farm along with seminars with keynote speaker Wes Olson, a former farmer and bison expert.

"They’re a wonderful animal. Everyone should experience bison sometime," he said.

Olson finds that most bison farmers are actually conservationists at the same time, bringing the animal back from near extinction to a healthy population.

"Bison occupied North America for 130,000 years from the Gulf Coast to the east and the west coast," Olson said. "Also all the way up into Alaska. They interact with every species that exists in that landscape."

Bison du Nord supports the local food scene on both sides of the border, participating in the North on Tap Craft Beer Festival and recently wrapped up in serving more than 2,500 bison tacos at the 20th edition of the Foire gourmande de l’Abitibi-Témiscamingue et du Nord-Est ontarien.

The farm is now prepping for a fall release of a new item:bison summer sausages.

"The future does look bright for the bison industry. We still have new producers getting in," said Les Kroeger, the Canadian Bison Association president.

"After COVID, the markets are opening up again."

With 50 years under his belt, Belanger has no intentions of slowing down just yet. 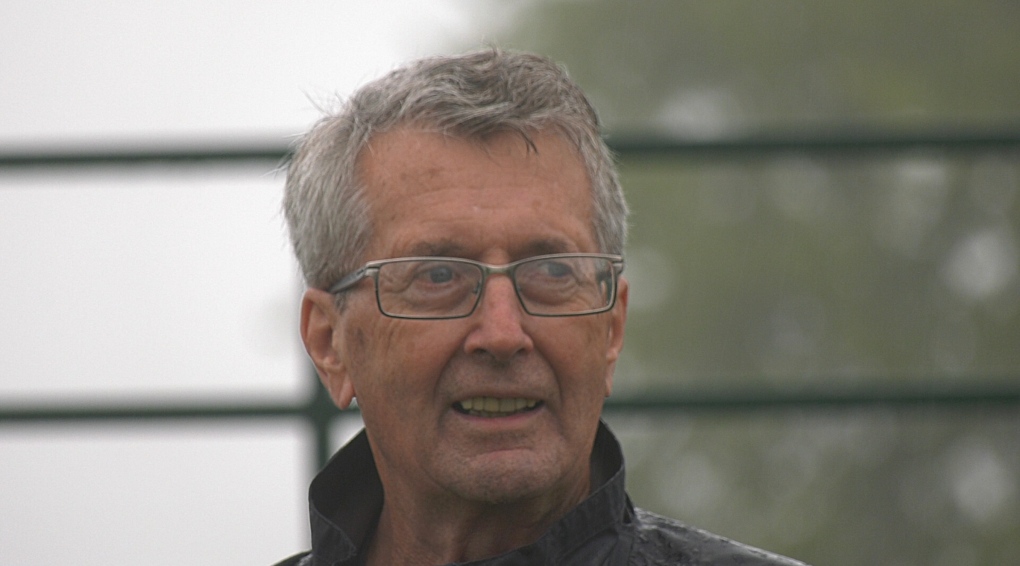 The Uvalde Consolidated Independent School District has suspended the entire UCISD police department on Friday, according to a news release from the district.

Teachers will soon be asked to teach toothbrushing 101 in Quebec, raising workload concerns

A tooth-brushing program that is soon to be phased in across Quebec in elementary schools is raising concern among teachers because they’ll be the ones called upon to supervise the students as they clean their teeth.

A drought and unseasonably warm weather persisting across B.C. led to more temperature records breaking in the province Thursday.