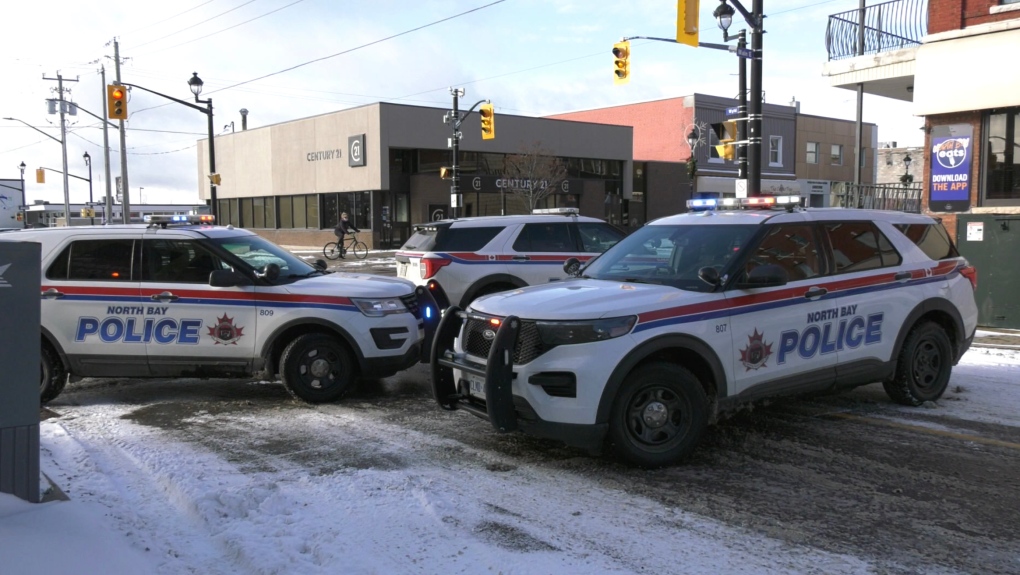 A heavy police presence in downtown North Bay will see motorists diverted due to an ongoing investigation. One person has been transported to hospital in critical condition with police advising residents to avoid the area.

Police cruisers are currently blocking sections of Wyld St. between McIntyre St. and Main St. with the area closed as a result of the investigation.

North Bay Police and Ontario Provincial Police (OPP) have taped off an area behind the North Bay Museum. The canine unit is currently at the scene.

"There will be an increased police presence in the area of the 100- and 200-blocks of McIntyre, Main, and Oak Streets as well as Wyld Street as the investigation proceeds," wrote police in a statement released early Saturday afternoon.

"As this is an active investigation, we cannot release any additional information at this time. More information will be released as we are able to."