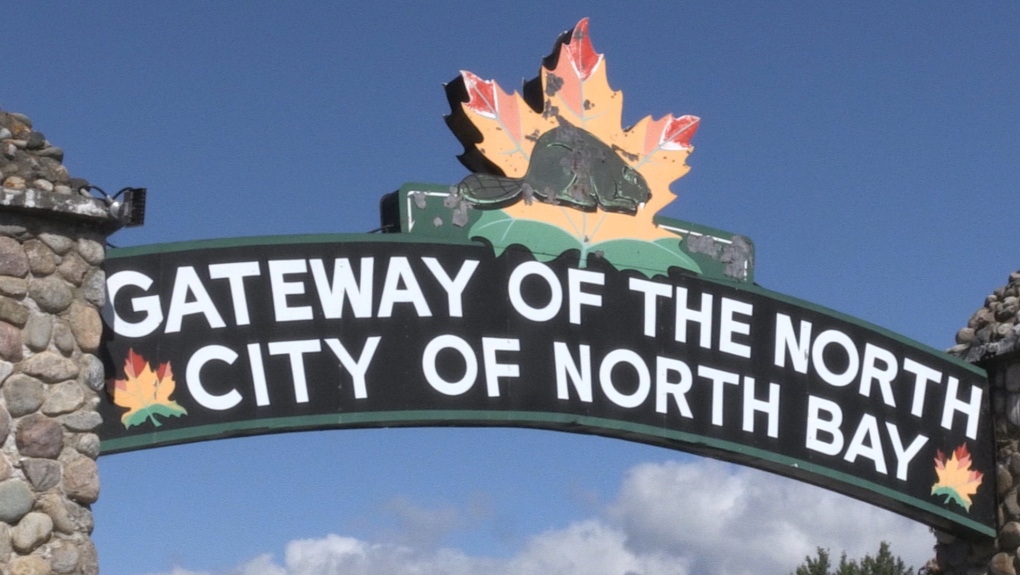 "Three health units that have been out of the framework up until now, in the stay-at-home order, namely Toronto, Peel and North Bay, they will be re-entering the framework as of midnight on Sunday coming up," Williams said.

The area remained in lockdown as North Bay dealt with an outbreak at Skyline-Lancelot Apartments, where the presence of a highly contagious COVID variant was confirmed.

A total of 15 of the 42 people who tested positive for COVID-19 in the building have been confirmed to have the variant originating from South Africa.

Changes in designation under the colour-coded provincial framework are made by Williams, in consultation with the government and local health officials.

Exactly where in the framework the area will be placed hasn't been announced. Green is the least restrictive, while grey is one step short of a full lockdown.

The lockdown in North Bay and Parry Sound began Boxing Day and was extended until March 8. The health unit had no new cases Thursday, but two were reported on both Tuesday and Wednesday.