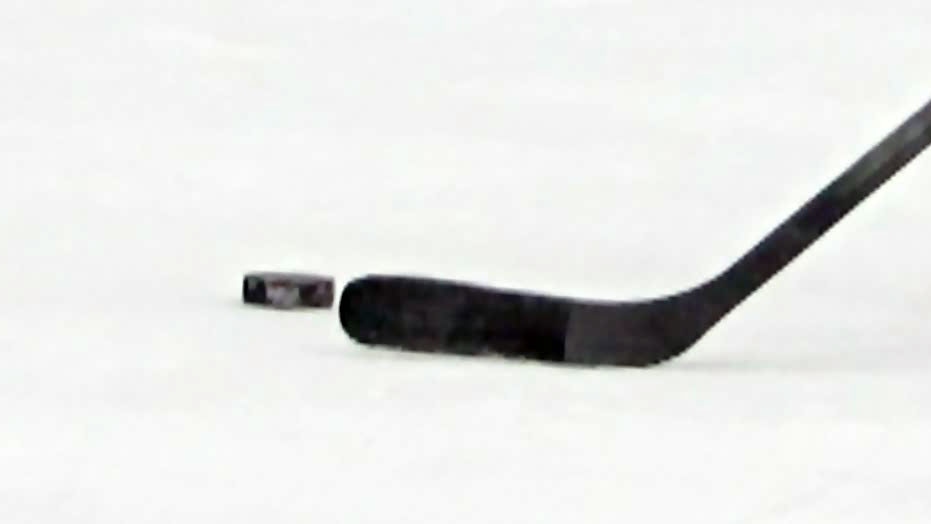 NORTH BAY -- Hockey is a sport loved by many Canadians, but sometimes feelings can get intense for some.

North Bay OPP says a 44-year-old Oshawa man is facing criminal charges after allegedly threatening someone after a hockey game at the East Ferris Winter Carnival on Saturday, Feb. 15.

The event was held at the East Ferris Community Centre.

According to the event's Facebook page, the carnival is "an annual fun-filled family charitable event, which raises money to support local organizations."

No details about how or why the incident occurred have been released, but the man has been charged with causing a disturbance and uttering threats to cause death or bodily harm.

He has been released from custody and is scheduled to appear in court in North Bay on March 24.