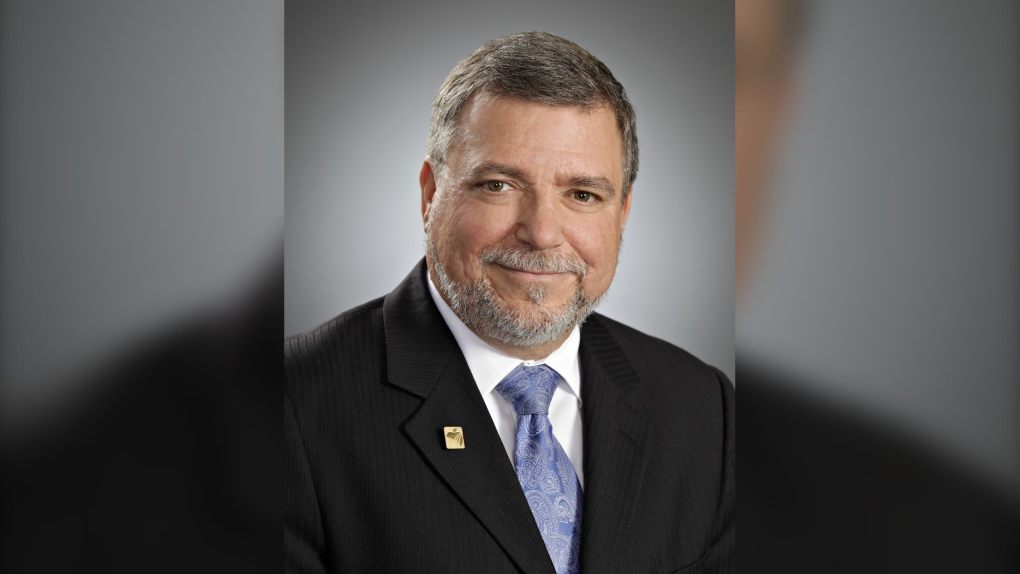 Norm Blaseg, director of education for the Rainbow District School Board in northern Ontario. (Supplied)

SUDBURY -- After more than 30 years with the Rainbow District School Board, the director of education is retiring this summer.

Norm Blaseg announced his retirement during the most recent school board meeting on April 20 after working 35 years in the public education sector.

"It has been a privilege to lead the largest school board in northern Ontario," Blaseg said in a news release Tuesday morning. "I have the pleasure of working with committed trustees, dedicated staff, supportive parents, amazing students and valued partners. I am proud of what we have accomplished together in our shared vision of reaching minds and touching hearts in rainbow schools in Sudbury, Espanola and Manitoulin Island." 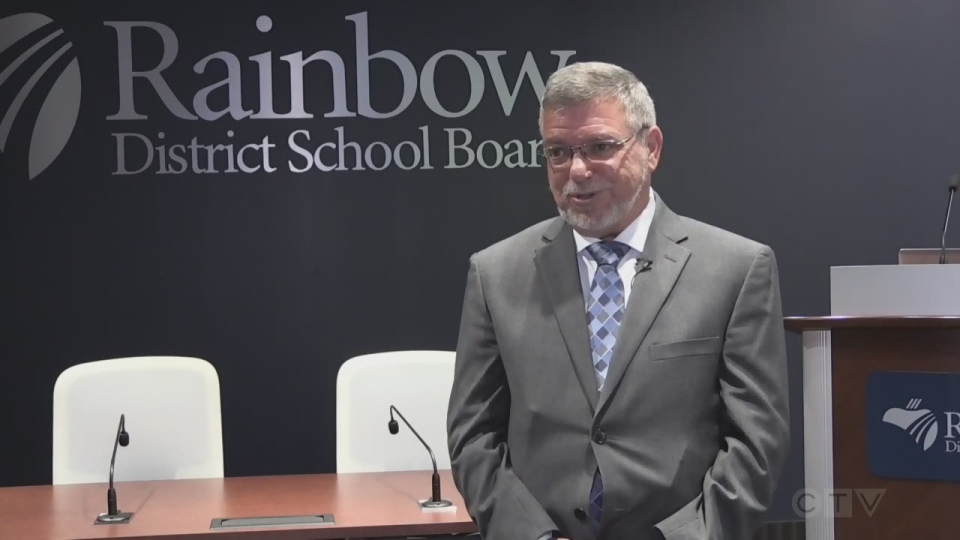 He joined the Rainbow school board in 1990 after teaching for four years in Attawapiskat and southern Ontario and held several leadership positions before being appointed superintendent of schools in 2004. Blaseg has served as the board's director of education since 2010.

Blaseg grew up in Sudbury and obtained his post-secondary degrees from Laurentian and Nipissing universities.

According to Ontario's Sunshine List, the province's public sector salary disclosure site, Blaseg earned $257,083 in salary as the board's director of education, up from $169,959 in 2010 when he started the position.

No replacement has been announced yet.

"We wish Norm Blaseg the very best in his retirement and thank him for his contribution to Rainbow Schools. He leaves a solid foundation and rich legacy," Dewar said.