Teachers, public school board in Sudbury agree to tentative contract 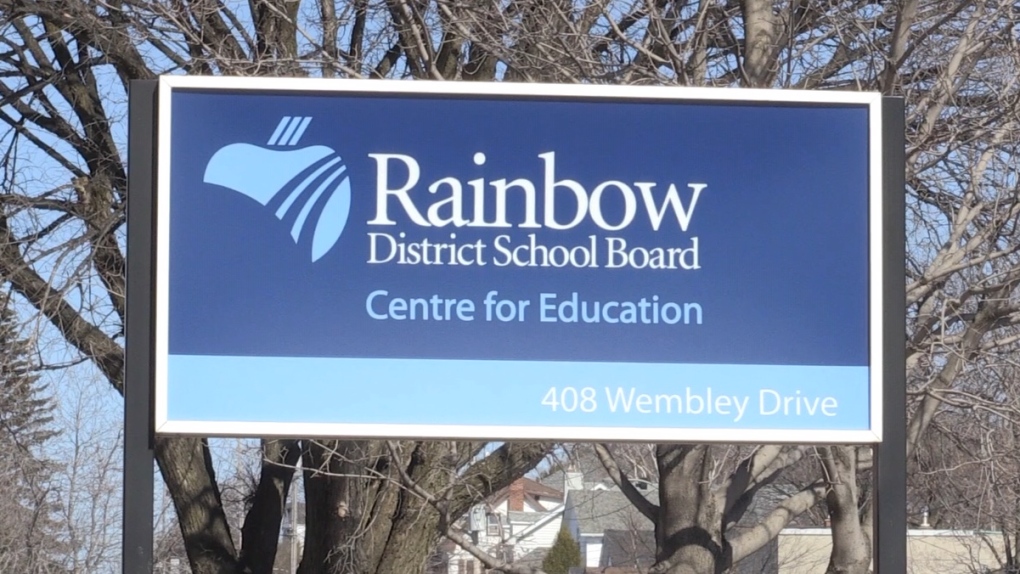 The agreement is with the union representing more than 300 permanent secondary teachers in Sudbury, Espanola and Manitoulin Island.

Details of the agreement will be released once it is ratified by members approved by school board trustees.

The new deal, if ratified, will be in effect from Sept. 1, 2019, to August 31, 2022, aligning with the provincial settlement at the central bargaining table.

“We commend the bargaining teams from the board and the federation for working together to achieve this tentative agreement with students first and foremost,” school board chair Doreen Dewar said in the release. “We value our teachers. They have demonstrated adaptability and resilience during this unprecedented school year.”

“On behalf of OSSTF District 3 teacher bargaining unit members, we would like to thank both negotiating teams for their tireless efforts in reaching this tentative agreement,” said Eric Laberge, president of the bargaining unit. “After an extended period with no opportunity to negotiate locally, we are pleased that both sides worked in partnership to reach this deal.”