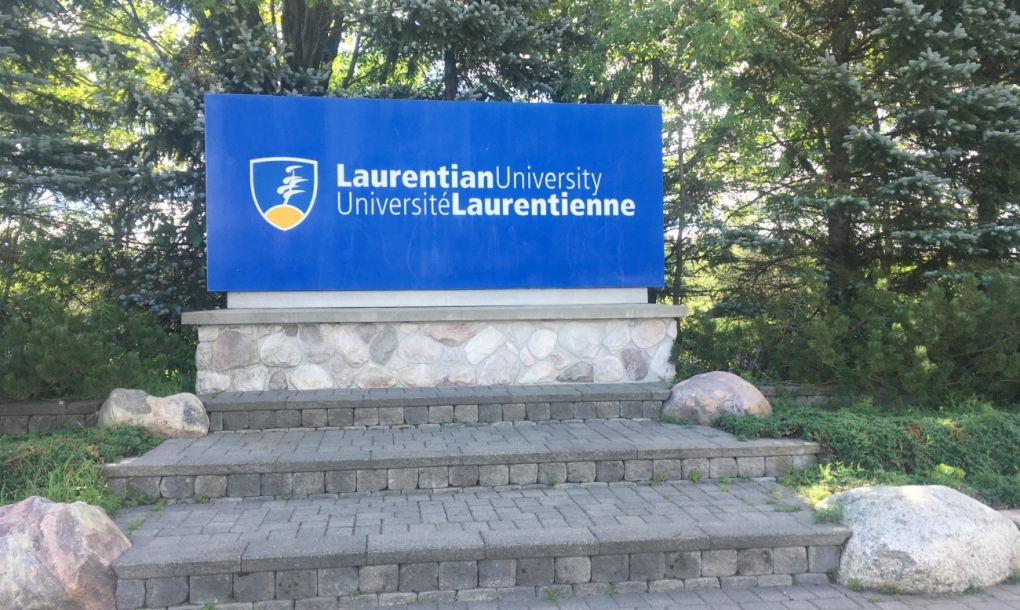 Lysyk is conducting a value-for-money audit of the insolvent university. While her work has been slowed by a dispute over access to confidential documents, she provided an overview of LU's finances between 2012 and 2020. In the last five years, she said the school has received an average of $85.9 million in funding each year from the province.

"Laurentian generated a net loss of $11.9 million in aggregate between 2012/13 and 2019/20," Lysyk wrote. "During this time, its debt ratio increased and approached the ministry’s benchmark maximum debt ratio of 35 per cent."

"Laurentian was historically able to manage its cash flows because the university did not have a significant number of capital projects under active development and its cash flows from operating activities tended to break even over the last decade," Lysyk wrote.

"However … between 2014/15 and 2018/19 the university completed several capital projects which put significant strain on the university’s cash flow."

In that time, Laurentian opened the $45 million school of architecture, and announced a $63 million capital renewal plan. Officials at the university said they were able to manage until the COVID-19 pandemic hit in 2020, leading to a drastic reduction in fees from international students the school had been relying on.

The university declared insolvency Feb. 1 and is undergoing restructuring under the Companies' Creditors Arrangement Act (CCAA). That process has been costly, the auditor said.

"These are costs for services retained by Laurentian to conclude its CCAA proceedings. Including projections to Feb. 4, 2022, Laurentian is estimated to spend a total of $19.84 million on restructuring costs between Jan. 30, 2021 and Feb. 4, 2022."