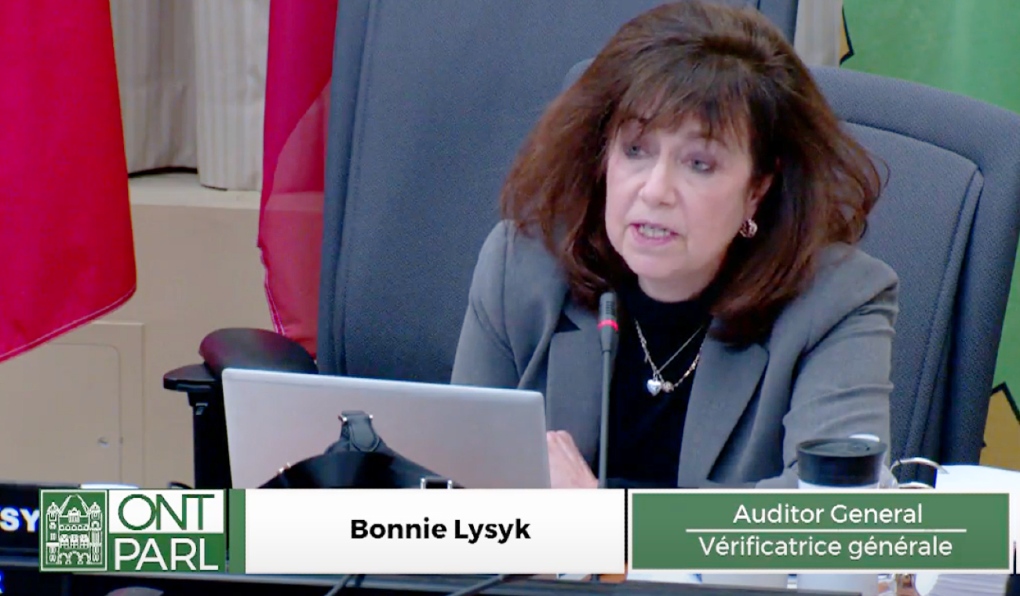 Laurentian says a move by the Ontario legislature to force the university to hand over confidential documents to the auditor general would be a violation of a court order.

In a post on its website, the university said it is under court order to keep the documents private.

"The university is gravely concerned that compliance with a warrant would put it, and its officers, directors, and employees, in contempt of a court order," the post said.

Meeting on Wednesday, the Standing Committee on Public Accounts voted to request a Speaker's Warrant for privileged documents, a rare step that would give the request the backing of the entire legislature.

The case was heard Monday, with Superior Court Justice Geoffrey Morawetz promising to release his decision as soon as possible.

In its post, Laurentian described attempts to get the Speaker's Warrant as an attempt "to pre-empt and interfere with an existing court process."

"Laurentian University had expected that the auditor general and Standing Committee would allow the court’s determination to be known before deciding whether to take any further steps," the post said.

"Instead, the committee’s request seeks to pre-empt and interfere with that pending determination. Further, it creates chaos and confusion when the University must focus on supporting its students and successfully emerging from the CCAA process."

A letter from LU lawyer Brian Gover said the university has the support of the court.

"Complying with the committee’s request, or an ensuing Speaker’s Warrant, is legally impossible for the university, because it would cause the University to violate a court order made by Chief Justice Morawetz," Gover wrote.

The sides held a case conference with the justice on Wednesday, Gover said.

"The chief justice very clearly expressed his serious concern that the steps taken by the Standing Committee were an attempt to circumvent the ruling he would soon issue on the auditor general’s application," he said.

It is a rule that politicians don't interfere in ongoing court proceedings, Gover said. And the university is under an order to not to disclose documents.

"There is currently a court order prohibiting the university from disclosing documents relating to the confidential mediation going on in the CCAA proceeding," Gover said.

"In my respectful submission, the House cannot properly ask that the university put itself in contempt of court."

Gover also disputed two statements Lysyk made to the committee on Wednesday: that she was only seeking documents up until Feb. 1, 2021, when the school declared insolvency, and that the university didn’t hand over documents to the auditor until November.

In fact, he said Lysyk wanted documents up until the present day, and the university gave her non-privileged documents beginning in May.

"In my view, the committee’s decision was likely influenced by these factually inaccurate statements that were made to it," Gover said.

The matter is expected to come to the Ontario legislature today at 1 p.m.

The national security adviser to Prime Minister Justin Trudeau says that senior officials are planning ahead for the possibility of another 'Freedom Convoy' protest in early 2023.

Only one in five Canadians are aware that a person with HIV can't sexually transmit the disease if they are taking the proper medication, according to a new survey that suggests Canadians still have a long way to go in understanding the medical and social realities of HIV.