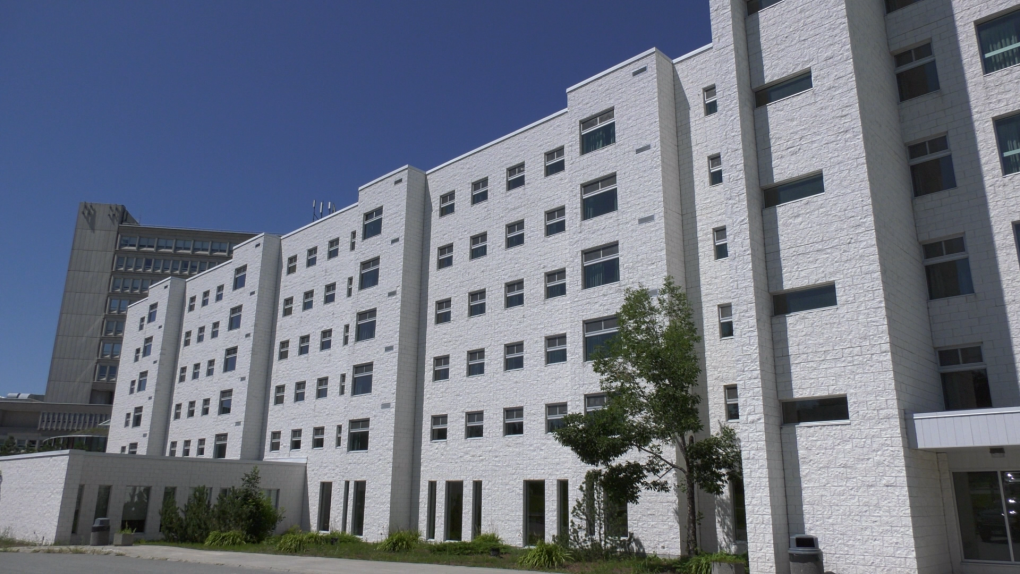 Both the Ontario and Laurentian faculty associations had argued during a hearing last month the documents should be unsealed, but it was rejected by the court.

"Laurentian’s filed materials in this insolvency do not say much about the position of the Government of Ontario, which is the major funder of Laurentian," said a news release from the three groups Monday.

The order to seal the documents "raises vital questions about the transparency of Ontario’s role and its commitment to its public universities," the release said.

The groups said it is "vital" that all relevant files and materials are available to the public, including the two sealed documents.