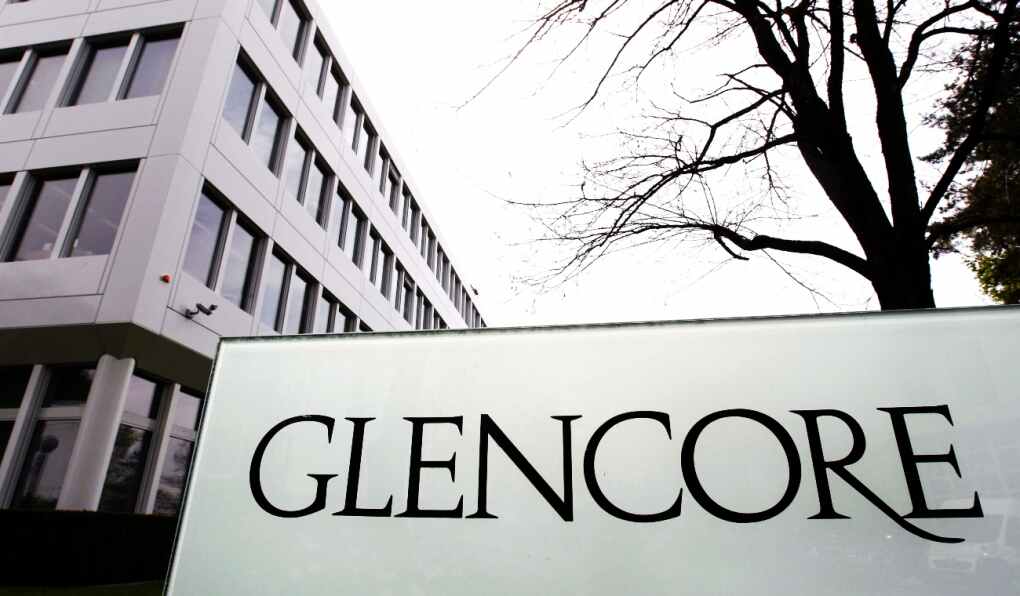 Commodities company Glencore said Monday that it has reached an agreement with the Democratic Republic of Congo to pay $180 million over bribery allegations spanning from 2007 to 2018. (File)

BAAR, Switzerland (AP) -- Commodities company Glencore said Monday that it has reached an agreement with the Democratic Republic of Congo to pay $180 million over bribery allegations spanning from 2007 to 2018.

It comes months after the Anglo-Swiss company announced deals with authorities in the U.S., Britain and Brazil to pay a total of $1.5 billion to resolve all accusations of corruption and market manipulation.

The U.S. Justice Department said in May that Glencore paid more more than $100 million to intermediaries over 10 years, "intending that a significant portion of these payments would be used to pay bribes to officials" in Nigeria, Cameroon, Ivory Coast, Equatorial Guinea, Brazil, Venezuela and Congo.

In Congo, Glencore acknowledged that it paid $27.5 million to third parties with the goal that a portion be used to bribe Congolese officials to secure improper business advantages, according to the Justice Department.

"Glencore is a long-standing investor in the DRC and is pleased to have reached this Agreement to address the consequences of its past conduct," Chairman Kalidas Madhavpeddi said in a statement. The company "looks forward to continuing to work with the DRC authorities and other stakeholders to facilitate good governance and ethical business practices in the country."

Last month, a British court ordered Glencore to pay more than 280 million pounds ($341 million) for using bribes to bolster its oil profits in five African countries. It pleaded guilty in June after an investigation launched by the U.K.'s Serious Fraud Office in 2019 found it paid bribes worth a combined $29 million to gain access to oil in Cameroon, Equatorial Guinea, Ivory Coast, Nigeria and South Sudan.

Adding milk to coffee may be anti-inflammatory: Danish study

Girl, 6, dead after accident at ski resort north of Montreal on Sunday

WHO: COVID-19 still an emergency but nearing 'inflection' point

The coronavirus remains a global health emergency, the World Health Organization chief said Monday, after a key advisory panel found the pandemic may be nearing an 'inflection point' where higher levels of immunity can lower virus-related deaths.

Members of Parliament return to Ottawa to resume sitting for the first time in 2023 on Monday, with the state of Canada's health-care system, the health of the Canadian economy, and rates of violent crime in this country all top of mind.

Hockey Hall of Famer Bobby Hull has died at the age of 84. He played for the NHL's Chicago Blackhawks and Hartford Whalers as well as the World Hockey Association's Winnipeg Jets over a 23-year pro career.

Are you a Ukrainian who recently moved to Canada? We want to hear from you

With Russia's invasion of Ukraine displacing millions of people, many refugees have begun to lay their roots in Canada. If you or someone you know has fled the war-torn country and settled in Canada, we want to hear from you.

Federal NDP Leader Jagmeet Singh says he will sit down with Prime Minister Justin Trudeau this afternoon to discuss private health care ahead of next week's summit with premiers.