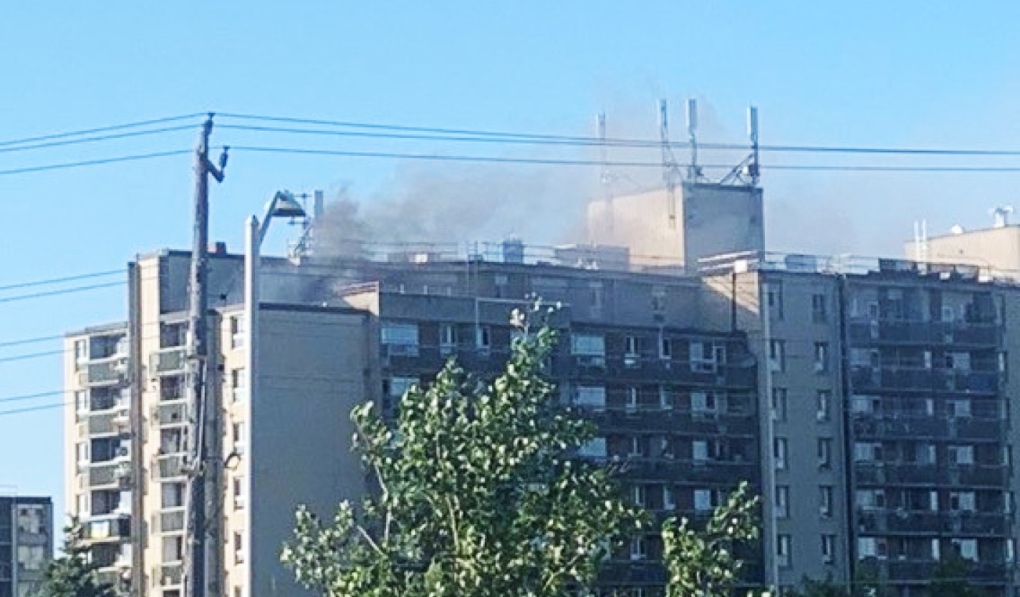 A fire sparked by careless smoking forced the brief evacuation of an apartment building in the South End of Sudbury on Thursday. (Supplied)

A fire likely sparked by careless smoking forced the brief evacuation of an apartment building in the South End of Sudbury on Thursday.

Residents were evacuated as a precaution as the fire was extinguished. They were allowed back inside relatively quickly, Oshell said.

There was no major damage to the building.

A growing number of ardent Donald Trump supporters seem ready to strike back against the FBI or others who they believe go too far in investigating the former U.S. president.

Why is ArriveCan still mandatory, and what is Ottawa's plan for the app?

The glitch-prone app touted as an efficient border tool early in the pandemic has become a punching bag for critics who question its utility -- but ArriveCan may be here to stay.

Airbnb is rolling out new screening tools to stop parties

Airbnb says it will use new methods to spot and block people who try to use the short-term rental service to throw a party.