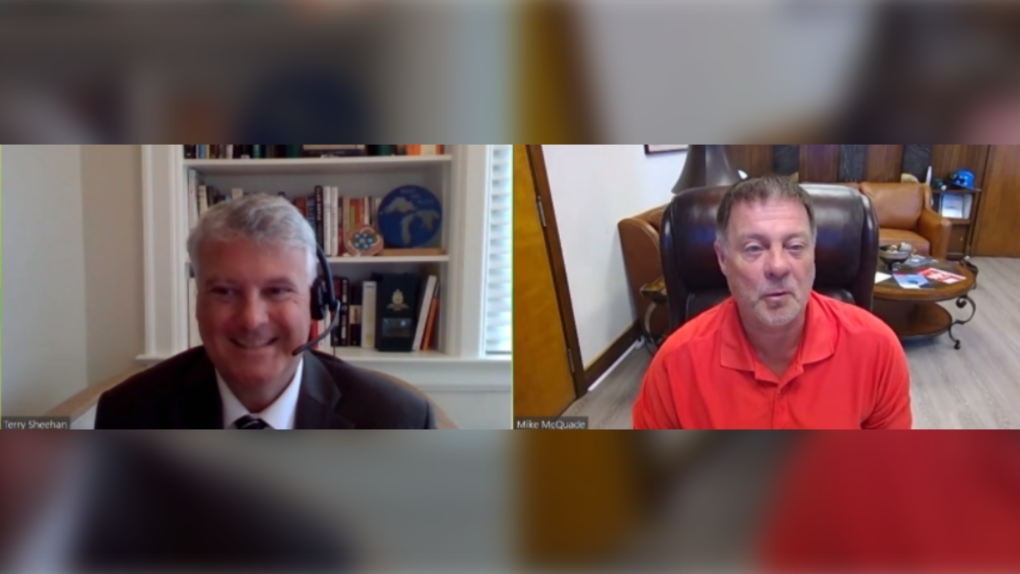 SUDBURY -- The air in Sault Ste. Marie will be cleaner thanks to an initiative by Algoma Steel to upgrade its equipment, a project the federal government is supporting with a $4 million grant.

The funding was announced Tuesday by Sault Ste. Marie MP Terry Sheehan, on behalf of Climate Change Minister Jonathan Wilkinson. The funding is from the federal Low Carbon Economy Fund.

The steel producer will use the funding to improve both the tar removal and light oil recovery areas of its coke making plant.

"This process will not only help reduce greenhouse gas emissions, but will also help improve local air quality," the federal government said in a news release.

"The environment and the economy go hand in hand," Sheehan said in the release. "This investment marks an important milestone in making the Sault's steel industry safer for the community, better for our environment, and more innovative for the future."

“There is no vaccine for climate change," Wilkinson said in the release. "The Government of Canada is continuing its work to reduce emissions and build resilient communities and a low carbon economy, knowing the strong connection such efforts have on long-term health and financial well-being. Now more than ever, we are focused on making life more affordable for families while protecting our environment and growing the economy.

"Today’s announcement is about reciprocating and helping businesses such as Algoma Steel Inc. to deploy cleaner technology, reduce emissions and make efficient use of natural resources.”

Algoma CEO Michael McQuade said the project helps the steelmaker get closer to its goal of net-zero carbon emissions by 2050.

“It is an ambitious but important goal, one that requires the support of governments, research partners, customers, and our supply chain along the way," McQuade said. "The tar and light oil project brings us one step closer to that goal, and we could not have done it without the support of the Government of Canada and the Low Carbon Economy Fund.”

The coke making process of steel production leads to the generation of a variety of byproducts. They include coke oven gas (COG), various tars, and light oil. By using better equipment to capture and remove byproducts suspended in COG, a steel manufacturer can reduce its greenhouse gas emissions and reduce local air pollution.

Once separated from the other byproducts, the COG can be used to fuel other in-plant combustion processes at a lower carbon intensity.

This project will improve air quality by capturing and removing pollutants suspended within the coke oven gas.