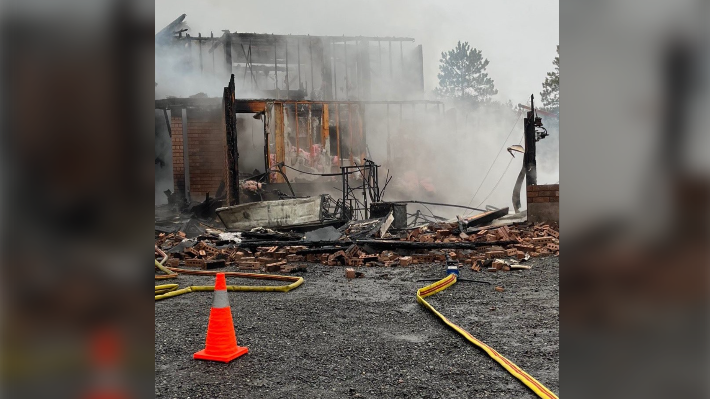 A home in Estaire, in the southern outskits of Sudbury, was destroyed Saturday in a fire. Sept. 17/22 (Jesse Oshell/Greater Sudbury Fire Services)

Greater Sudbury police and fire services were called to the scene of a house fire in Estaire, in the southern outskirts of the city, Saturday morning. 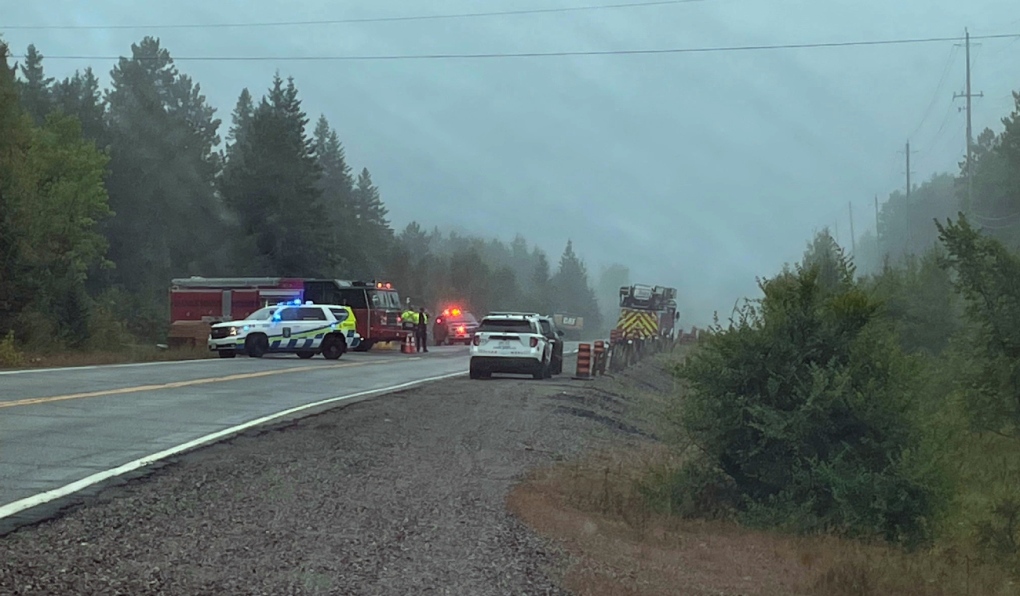 "There are no injuries to report," said Oshell.

The incident took place on Estaire Road before 9 a.m.

Firefighters were able to get the blaze under control, but the home is completely destroyed.

The family's dog, Ripple, was found and given oxygen. 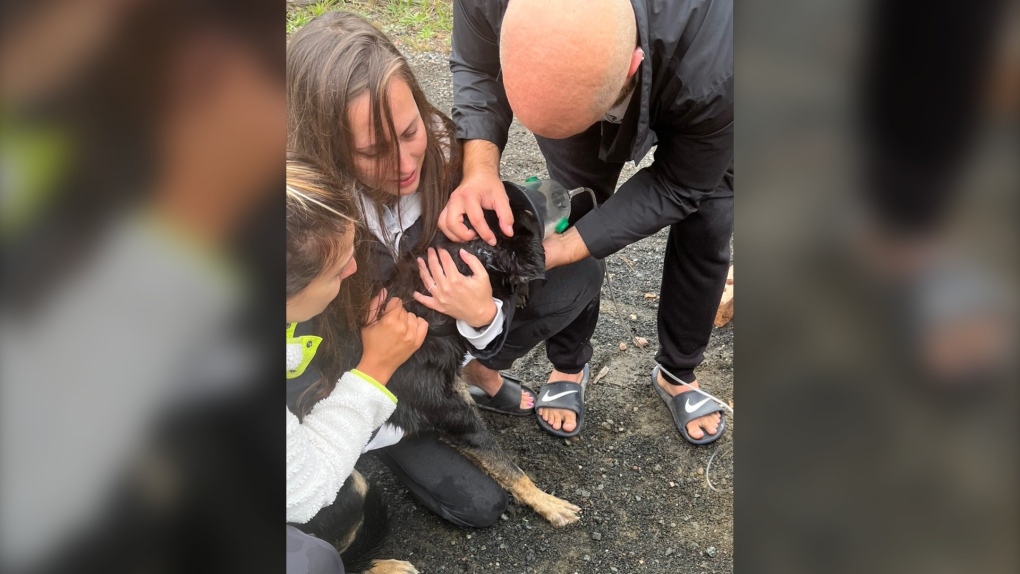 An Estaire family and their dog are reunited after a fire destroyed their home. Ripple was found and given oxygen. Sept. 17/22 (Jesse Oshell/Greater Sudbury Fire Services)

"He was happy to be reunited with everyone," Oshell said in a tweet.

No word yet on the cause of the fire, but it is not considered suspicious, Oshell said.

Is working from home or the office better? Some Canadians weigh in

News that she'd be headed back to the office was very welcoming for English instructor Kathy Andvaag, after more than two years teaching from her “dark” and “cold” basement.

Looking to travel this spring? Here are some cost-saving tips

With the spring break travel season approaching, those looking to flee the cold, wet Canadian snow for sunnier skies will likely be met with a hefty price tag for their getaway, with inflation and increased demand pushing costs up.