An 18-year-old woman from Espanola has been charged in a fatal crash last month that killed a 66-year-old Nairn Centre man, police say.

Emergency crews were called to a two-vehicle collision on Highway 17 at Sand Bay Road about 60 kilometres west of Sudbury around 1 p.m. June 26, Ontario Provincial Police said in a news release.

Fernand (Fern) Belanger and a passenger in his vehicle were seriously injured after the accused rear-ended him, OPP said.

They were both taken to hospital, where Belanger succumbed to his injuries. 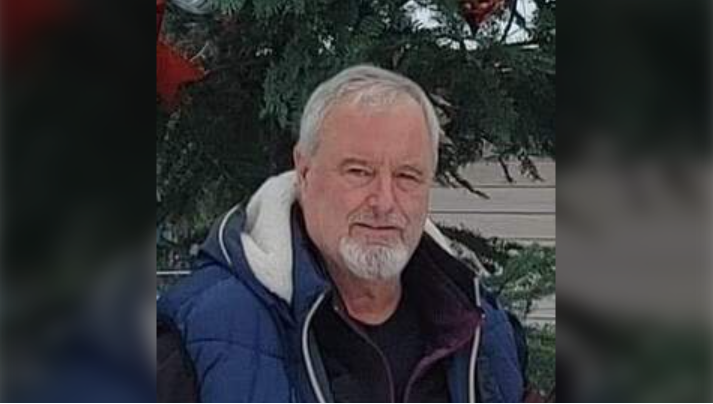 Fernand 'Fern' Belanger, 66, was killed after being rear-ended by a vehicle on Highway 17. (Lougheed Funeral Homes)

The 18-year-old has now been charged with two counts of careless driving, one causing death and the other causing bodily harm.

She is scheduled to appear in court on August 18 in Espanola.