Elections Canada corrects slip up in time for advance polling 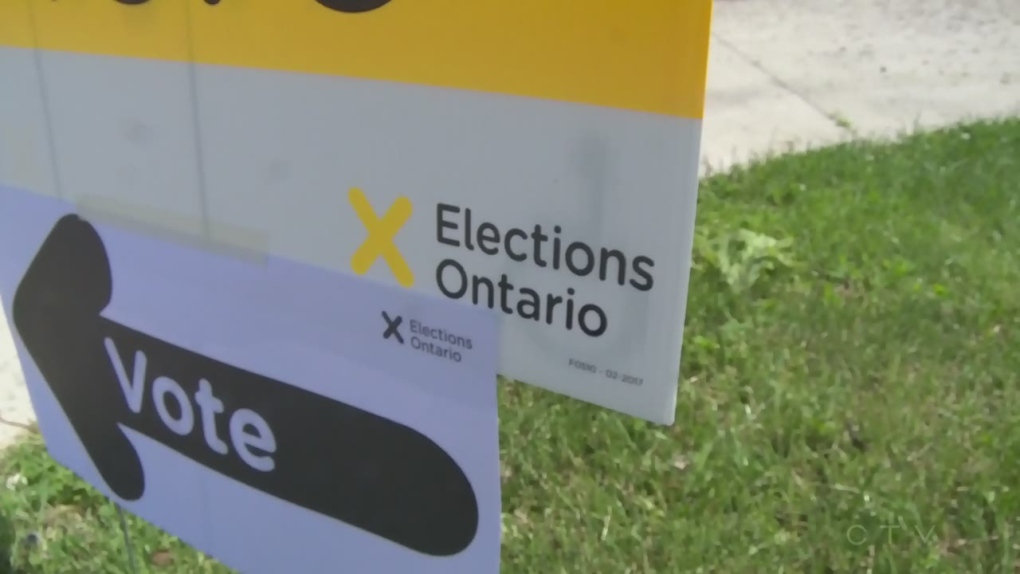 Elections Canada says it mistakenly mailed over 5,500 voter cards with incorrect information about location for advance polling to people in the Nipissing - Timiskaming riding.

People in North Bay area were incorrectly being sent to Temagami.

On those cards is information about where people can vote in advance polls during the long weekend.

Rejean Grenier with Elections Canada says new cards have been mailed out. However, he says people in Nipissing - Timiskaming who want to vote in the advance polls, and did not receive a card, can do so at Chancellor's House on the Nipissing University campus in North Bay.